“We accept our responsibility as governments to continue working together to counter Holocaust denial and distortion, antisemitism, and all forms of racism and discrimination that undermine fundamental democratic principles. We will work closely with experts, civil society and our international partners to further these goals.”

– Article 7 of the 2020 Ministerial Declaration

Over the last few years there has been a shocking increase in efforts to minimize the impact of the Holocaust and downplay the crimes of the Nazi regime and its collaborators in both public and political discourse. This trend, in which Holocaust distortion is becoming more prominent, erodes our understanding of the historical truth of the Holocaust and allows for antisemitism to inch towards the mainstream. All this poses a grave threat to our democracies and open societies.

In 2020, building on the IHRA’s leadership in the field and honoring the commitments outlined in the 2020 IHRA Ministerial Declaration, the German Presidency of the IHRA launched the Global Task Force Against Holocaust Distortion with an extra-budgetary contribution. This network brings together likeminded governmental and non-governmental bodies to identify, share, and promote good practices on countering Holocaust distortion.

Read the report about the activities of the Global Task Force Against Holocaust Distortion.

What is Holocaust distortion?

No one individual, organization, or government can counter Holocaust distortion alone. This international problem must be addressed through international cooperation.

The IHRA’s Global Task Force Against Holocaust Distortion is working with its international experts across disciplines to develop practical tools and build a broad and strong coalition against distortion. Take a stand and join the IHRA’s efforts.

Annual Report of the Global Task Force Against Holocaust Distortion

Join us in raising awareness of Holocaust distortion. Take part in our global social media campaign and encourage others to #SayNoToDistortion.

The IHRA published Recommendations for policy and decision makers on recognizing and countering Holocaust distortion in partnership with UNESCO in January 2021.

Adopted by consensus in Toronto in 2013, this working definition can help in identifying Holocaust denial and distortion.

Learn from the Experts

This panel discussion, moderated by CNN anchor Hala Gorani, explores the dangers of Holocaust distortion. Hella Pick, Marian Turski, Deborah Lipstadt, and Robert Williams discuss what we can do to counter it. 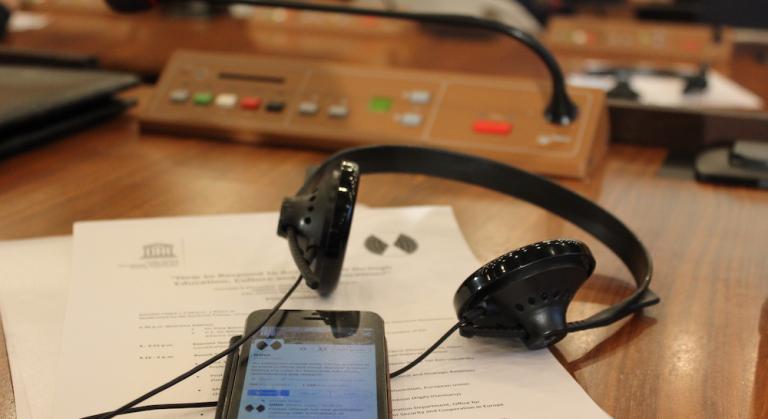 Why the IHRA is leading research into regulations outlawing denial of the Holocaust, by Project Chair Robert Williams.

By the late 1980s, as the world grew more aware of the Holocaust and its... 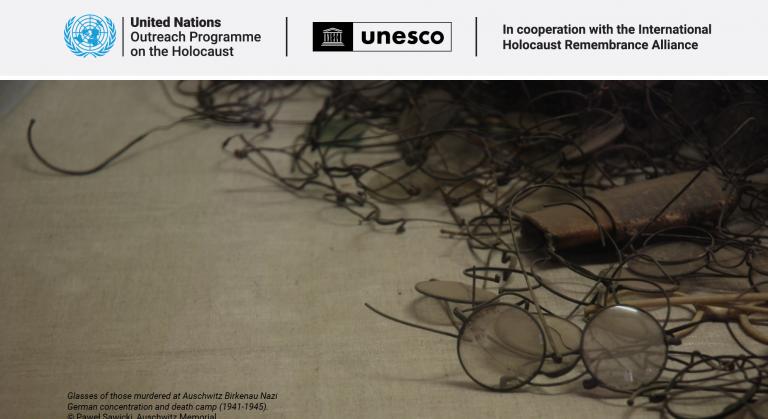 Marking the date of the liberation of the Auschwitz concentration and extermination camp by Soviet forces on 27 January 1945, International Holocaust Remembrance Day calls upon us all to reflect on...