March of the Living

From 23-25 April the Chair of the International Holocaust Remembrance Alliance (IHRA), Ambassador Benno Bättig, and the IHRA Executive Secretary, Dr Kathrin Meyer, attended the International March of the Living in Poland at the invitation of Austrian Minister of Education, Sonja Hammerschmid.

On 23 April, the IHRA Chair was invited to address the audience at the official opening ceremony for governmental representatives which was held in the Krakow Opera House. Speaking to the audience, the IHRA Chair stressed that the Holocaust was a universal issue, with repercussions and responsibilities for the whole of humanity, and for each of our governments.

"Tomorrow we march to remember the victims and to honour the survivors. But we march also for the future generation; that they may know of what happened in order to stop it from ever happening again; that they might deepen their memories, further their understanding and strengthen their humanity," the IHRA Chair said.

March of the Living in Budapest 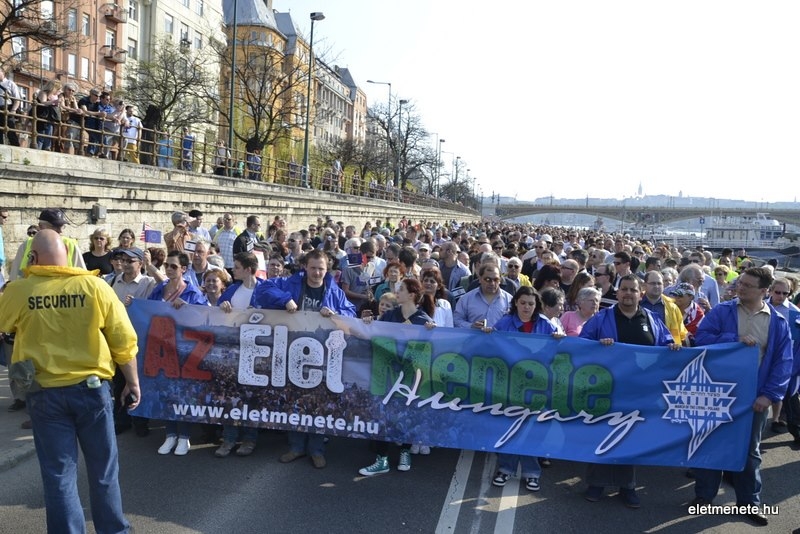 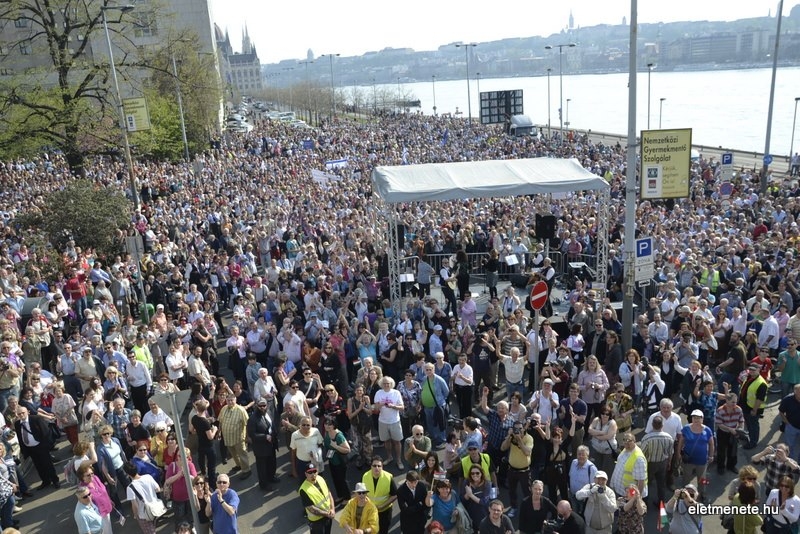 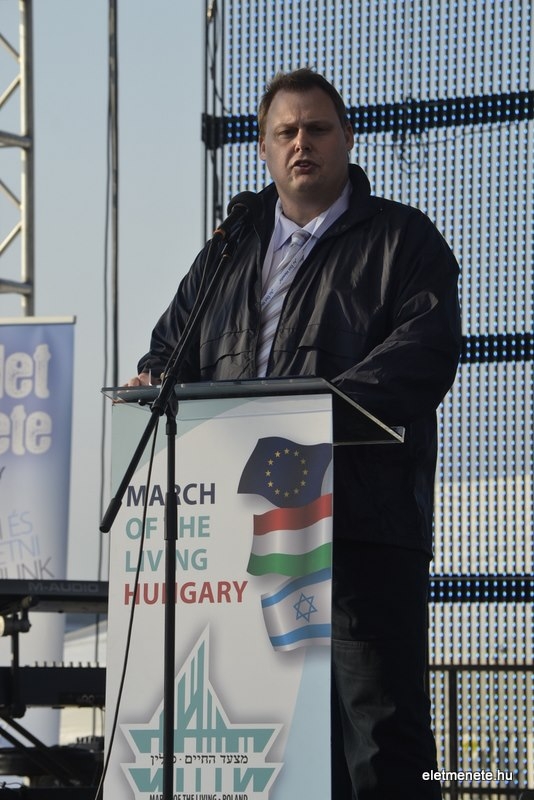 In addition to the Austrian Delegation, the ceremony was attended by ministers and high-level governmental representatives from 9 countries as well as Director-General for Education and Culture at the European Commission, Martine Richerts, and Director-General for Democracy at the Council of Europe, Snežana Samardži?-Markovi?.

The March of the Living is an annual educational program, which brings individuals from all over the world to Poland and Israel in order to study the history of the Holocaust and to examine the roots of prejudice, intolerance and hate. Since the first March of the Living was held in 1988, over 250,000 participants, from 52 countries, have marched down the same 3-kilometer path leading from Auschwitz to Birkenau on Holocaust Remembrance Day - Yom Hashoah - as a silent tribute to all victims of the Holocaust.

The IHRA Delegation also took part in guided tours of the Jewish Quarter in Krakow and of the Auschwitz-Birkenau State Museum before the March began on the afternoon of 24 April. The March ended with a ceremony to honour the victims of the Holocaust in which the Austrian Minister of Education read the Auschwitz- Birkenau Declaration on behalf of the governments and organizations taking part in the March of the Living. The Declaration, was an initiative of the Austrian Minister of Education, Dr Sonja Hammerschmid together with the March of the Living and the President of the Jewish Community of Vienna, Oskar Deutsch and, inspired by the Stockholm Declaration, stated the commitment of those nations and organizations present at the March of the Living to strengthen the moral commitment of their peoples and the political commitment of their governments and International institutions to continue to share the tragic history of the Holocaust, and to refute those who attempt to deny or distort that part of history.

The International Holocaust Remembrance Alliance unites governments and experts to strengthen and advance Holocaust education, remembrance and research and to uphold the commitments of the 2000 Stockholm Declaration.

Image: IHRA Chair, Ambassador Benno Baettig, at March of the Living 2017 with Austrian Minister of Education and President of the Jewish Community Vienna

During the last months of the Second World War, the Nazis began forcibly evacuating prisoners on death marches across Europe. By April 1945, the Stutthof concentration camp, established by Nazi...

Call for Papers for Conference: Urban Jewish Heritage - Presence and Absence to be held from 3-7 September 2018 in Krakow, Poland as part of the European Year of Cultural Heritage.&#13; &#13; Over the...

31 volumes of “Medical Review - Auschwitz” have been made available online by the Cracow Medical Society. The collection comprises all original volumes of writings, selected articles in English, and...