“We empathize with the victims' suffering and draw inspiration from their struggle. Our commitment must be to remember the victims who perished, respect the survivors still with us, and reaffirm humanity's common aspiration for mutual understanding and justice.”
– Article 8 of the Stockholm Declaration

How the IHRA has worked to preserve sites

The IHRA has made the preservation of sites a key focus of its work for many years, regularly calling upon IHRA Member Countries to fulfil their obligations to mark, protect and research sites.

The support of IHRA Member Countries for the preservation of historic sites, sources and artefacts was underscored by the adoption of the International Memorial Museums Charter in 2012, a document addressing the ethical considerations of memorial museums in how they portray victims of the Holocaust.

Following a recommendation to the IHRA Plenary in 2015, the IHRA has been focusing its efforts on protecting and preserving Holocaust-related sites throughout its Member Countries and beyond. The IHRA has engaged with local communities to address concerns relating to:

On 1 February, 2019, the International Holocaust Remembrance Alliance began its project 'Safeguarding Sites: the IHRA Charter for best practice' under its five-year priority theme ‘Countering Holocaust Distortion and Safeguarding the Record’ decided upon in 2017.

Over the next five years, this project aims to create guidelines for safeguarding authentic Holocaust sites – for adoption by all IHRA Member Countries – and to have these guidelines incorporated into national cultural heritage legislation.

“In 2007 the IHRA adopted a resolution on preserving and protecting sites associated with the Holocaust and the genocide of the Roma. Such sites play a crucial role in educating current and future generations about the causes of the Holocaust and help them reflect upon its consequences”, said Dr Gilly Carr, chair of the project.

“This project will identify sites at risk – such as through demolition, inappropriate reuse or threats to site integrity - and develop concrete ways of risk mitigation to safeguard the record for the future. It brings the IHRA together with international conservation NGOs to develop best practice approaches to the preservation of physical, authentic sites such as camps, mass graves and ghettos.”

The project group will monitor the development of the sites mentioned above and visit additional sites at risk from across Europe – one for each of the five years of the project. Information and materials will be shared through online activities.

Members of the project core team are: Dr Gilly Carr (UK), Dr Alicja Bialecka (Poland), Dr Heidemarie Uhl (Austria), Dr Steven Cooke (Australia), and Zoltan Toth-Heinemann (Hungary). They will be joined by a research assistant, Margaret Comer, based at the University of Cambridge with Gilly Carr. 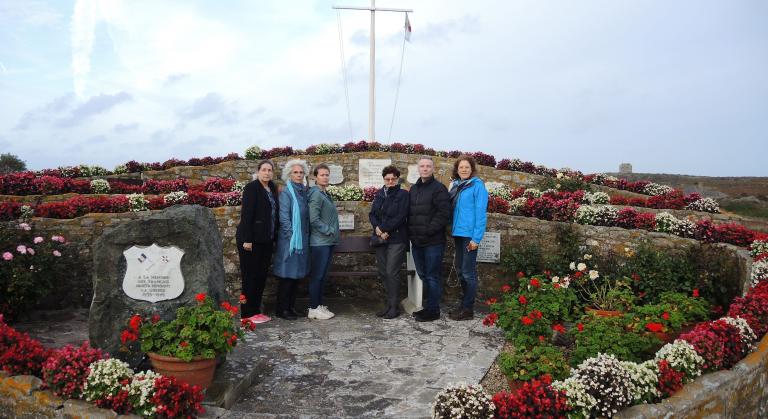 A year in review: Safeguarding Sites

In a year upended by a pandemic, how should one proceed with a project for which site visits, meetings and discussions with local stakeholders are critical? With most... 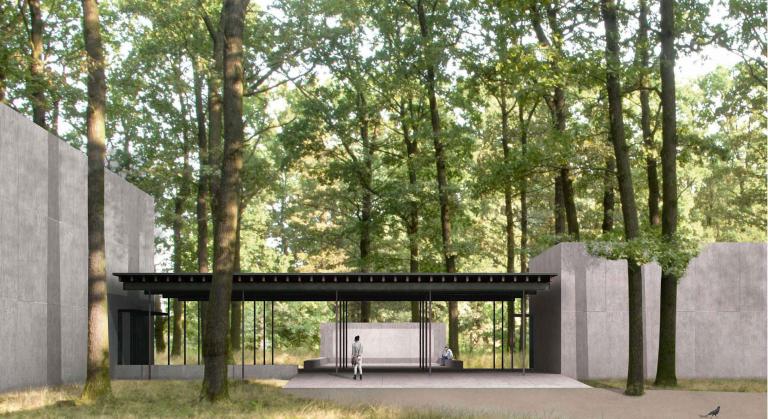