From 2 to 5 December, the International Holocaust Remembrance Alliance (IHRA) convened in Luxembourg City for the second biannual Plenary of 2019 under the Luxembourg Chairmanship. The Plenary meetings bring together over 200 experts and policymakers from the 34 Member Countries, 1 Liaison Country, 7 Observer Countries, and 8 Permanent International Partner organizations that make up the IHRA to discuss efforts in the field of Holocaust research, remembrance, and education.

The first two days of the meetings in Luxembourg enabled delegates to meet in IHRA’s Working Groups, Committees, and Project Groups. Following the official convening of the Plenary Session by IHRA Chair, Ambassador Georges Santer, the opening day of the Plenary Session on 4 December brought the ascension of Portugal to full membership of the IHRA following a decision by the Plenary. Subsequently, the Republic of North Macedonia was welcomed by the Member Countries as a Liaison Country within the IHRA, thereby taking the first step towards full membership. On the second day of the Plenary Session, Honorary Chairman, Prof. Yehuda Bauer, took the floor. Speaking on the causes of the Second World War, Prof. Bauer underlined that “antisemitism is a cancer that eats the societies in which it grows and destroys them. Antisemitism is not a Jewish problem. Antisemitism is a problem for all the societies in which it grows.” 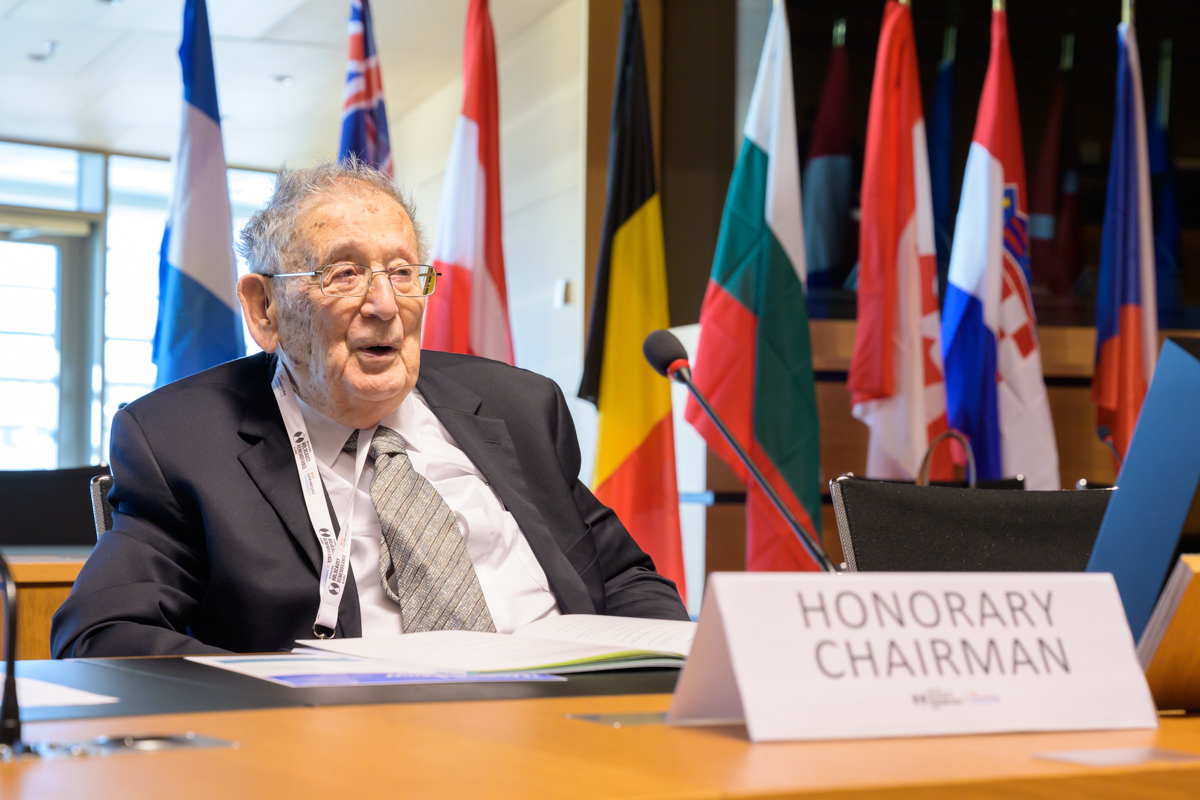 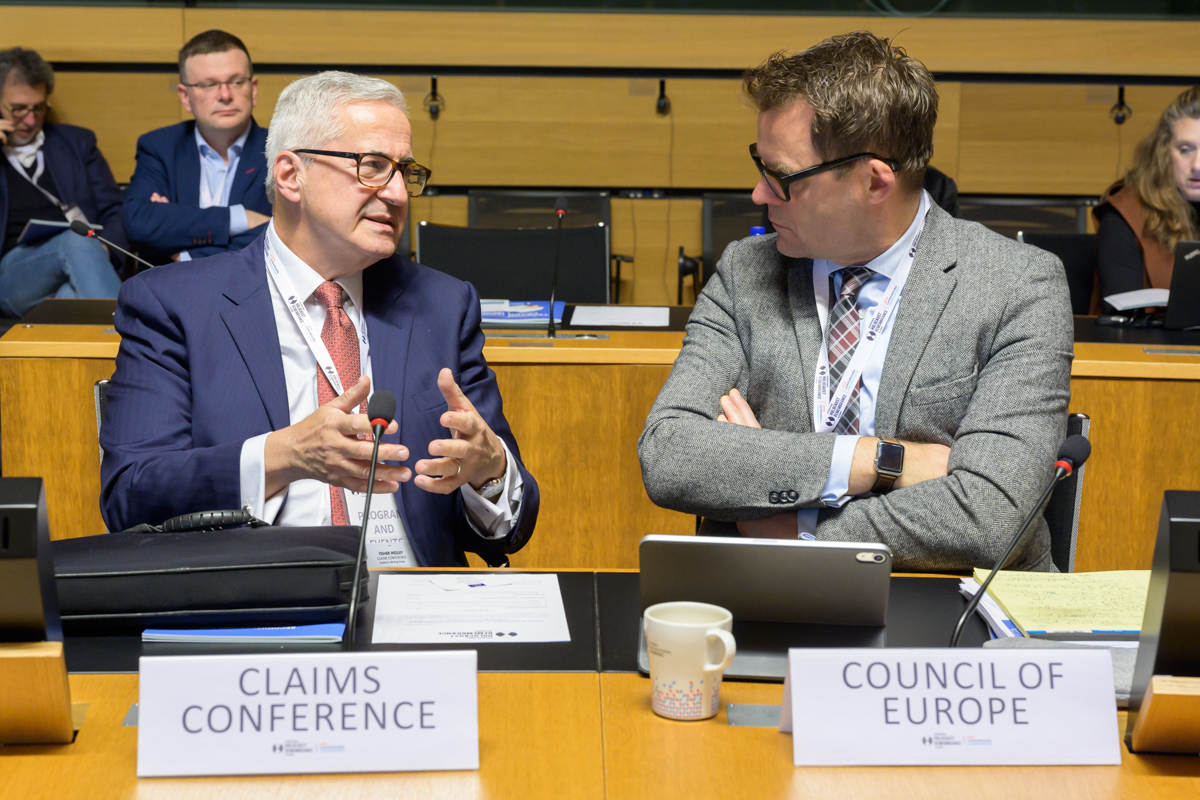 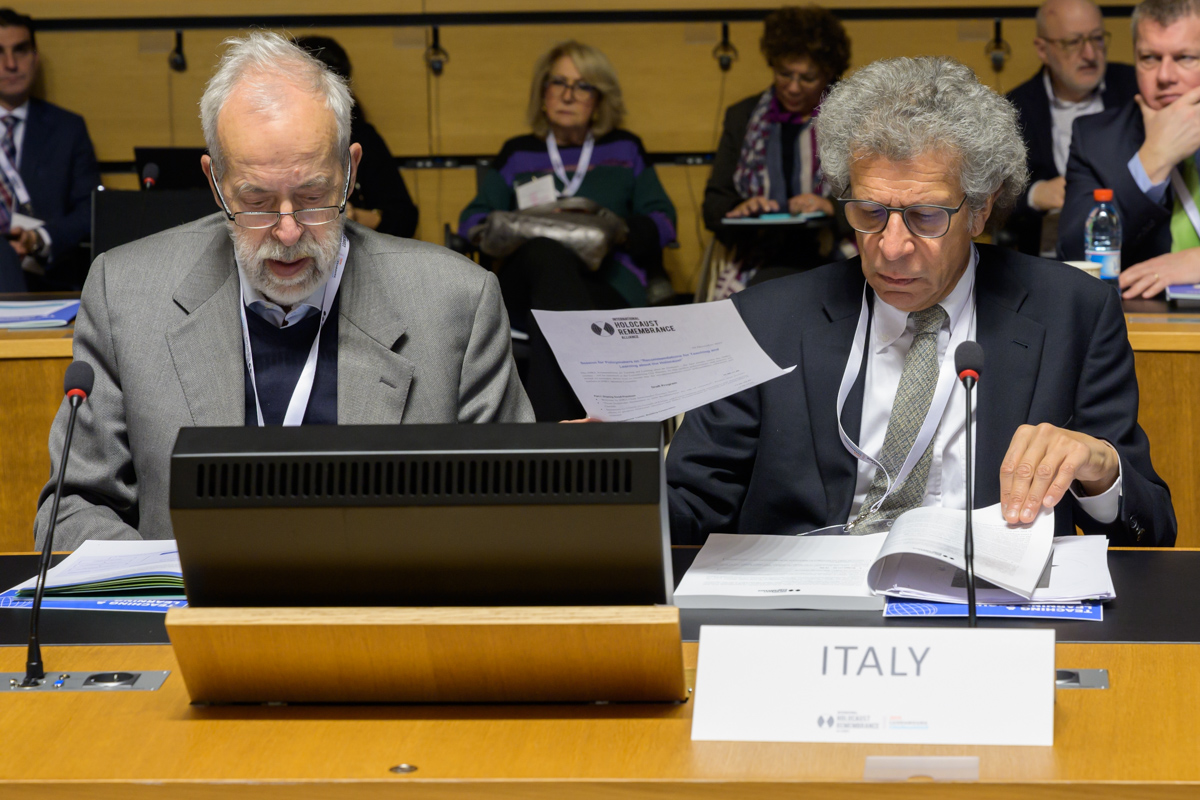 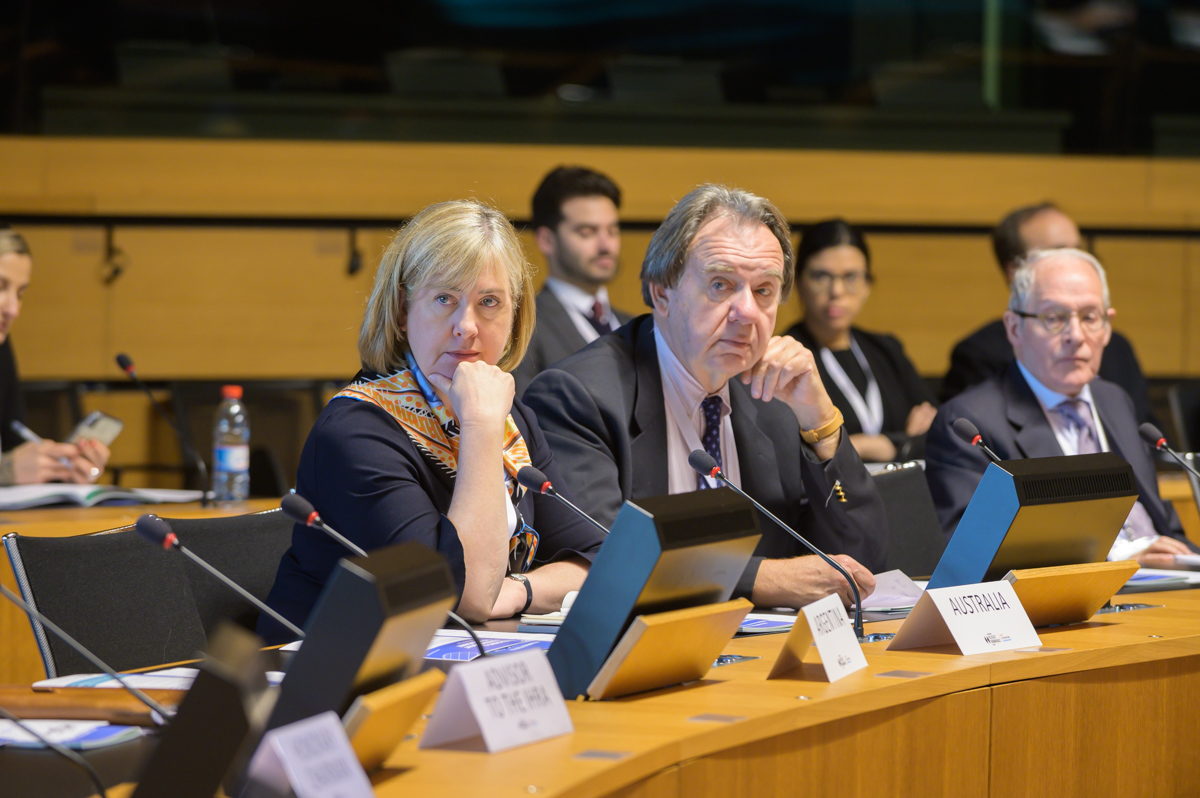 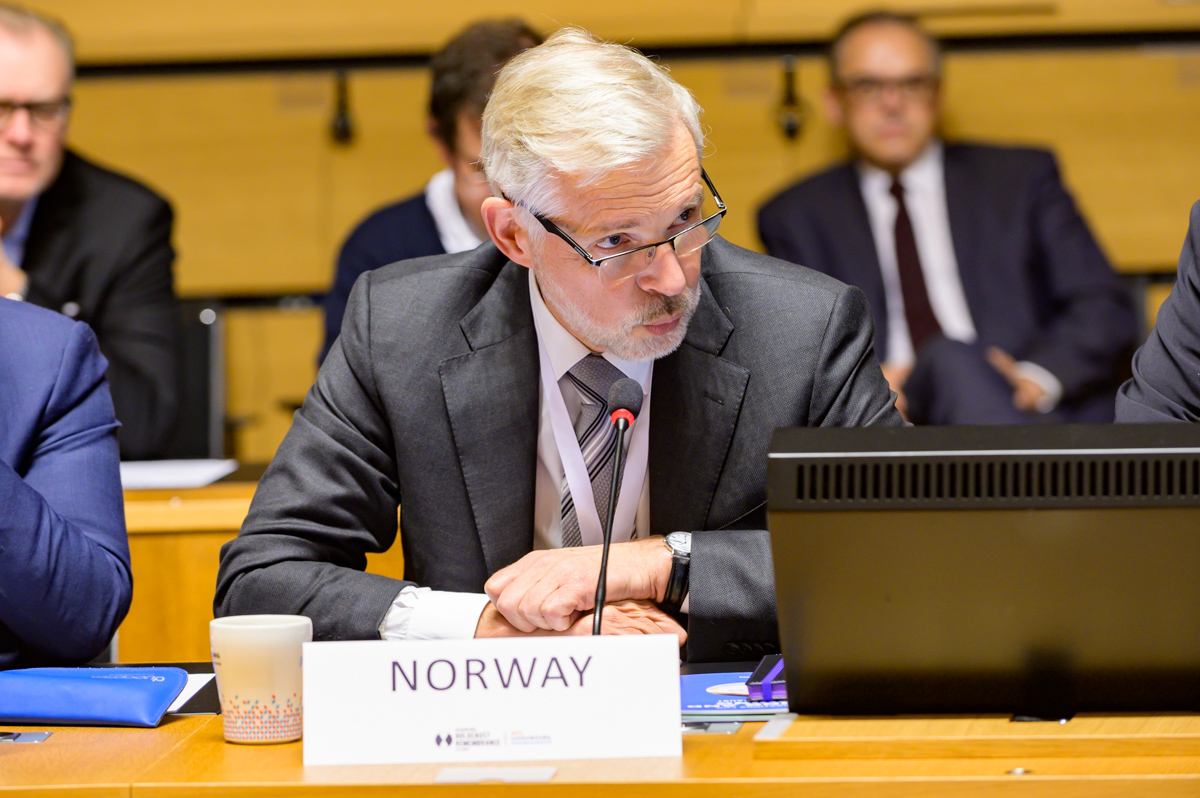 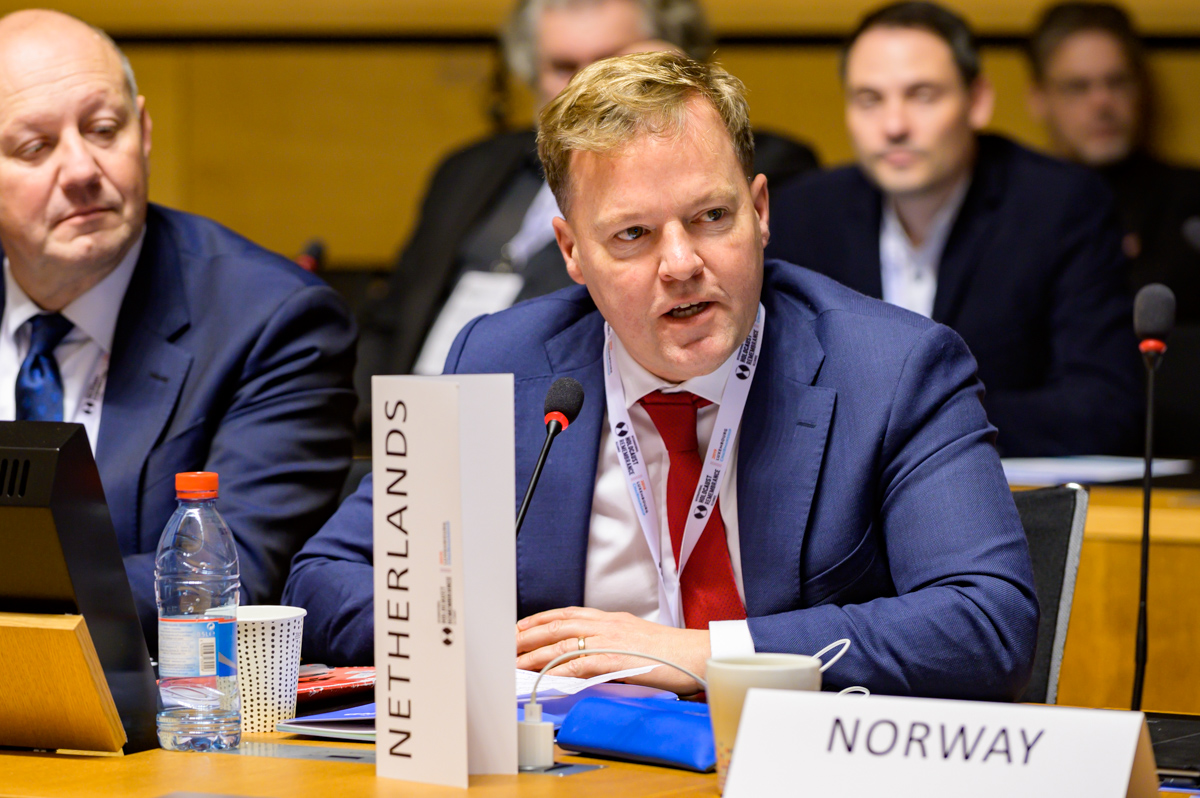 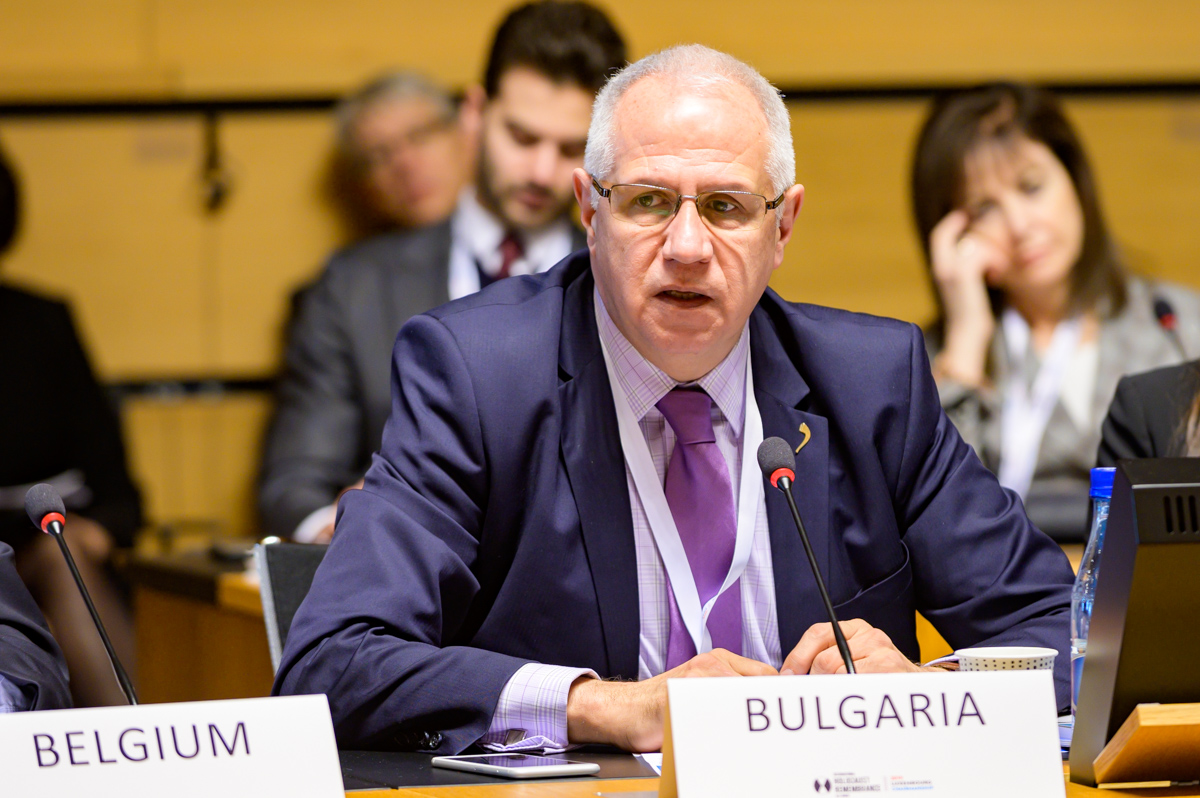 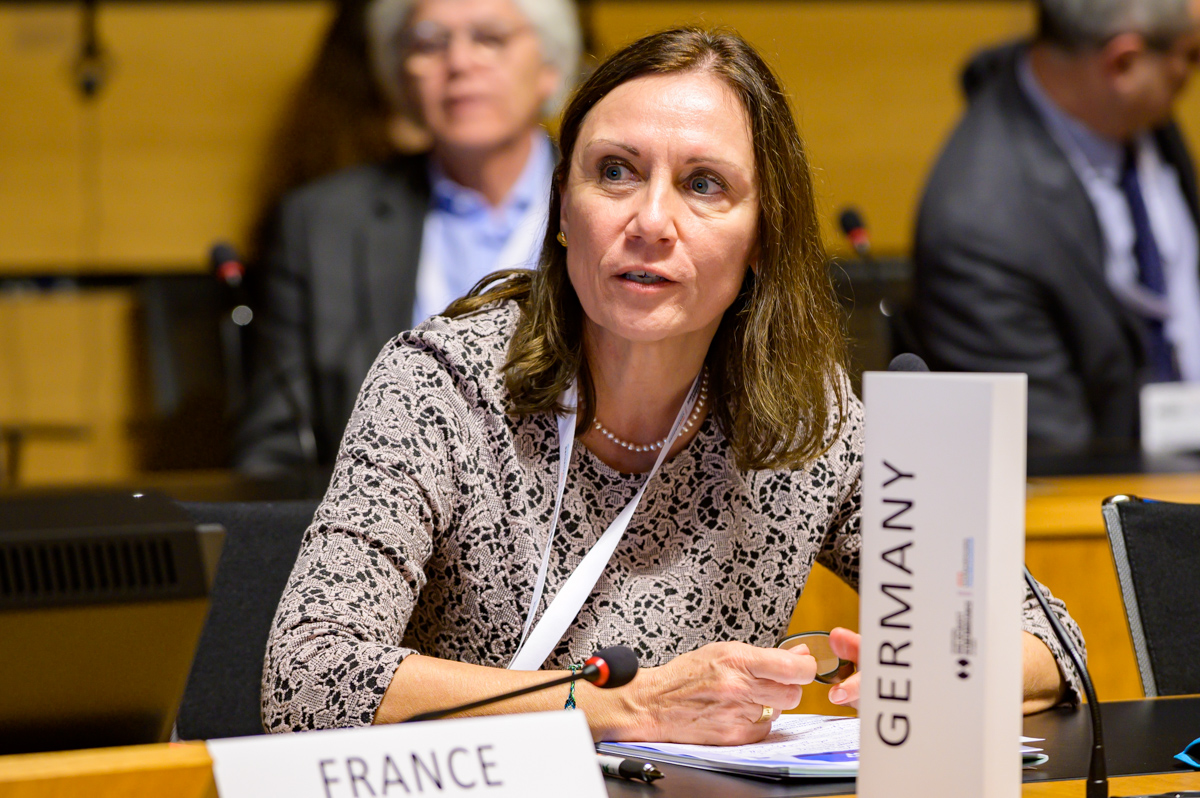 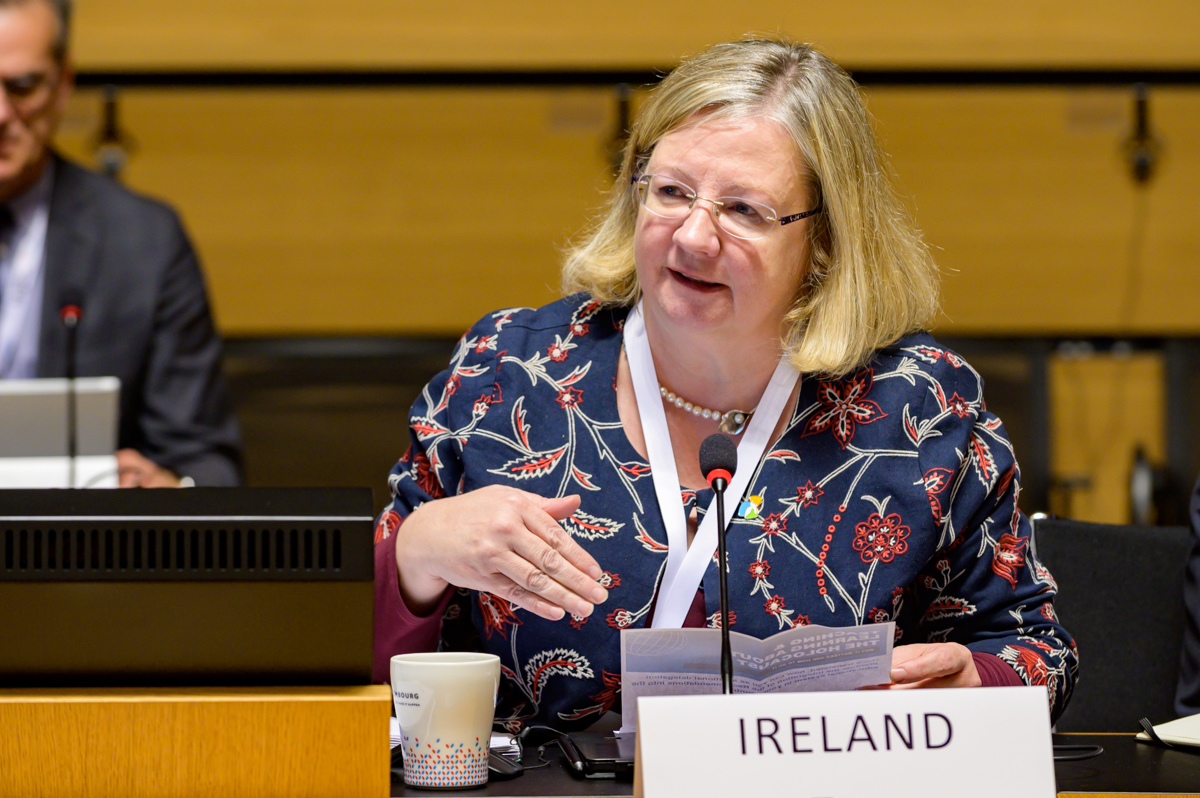 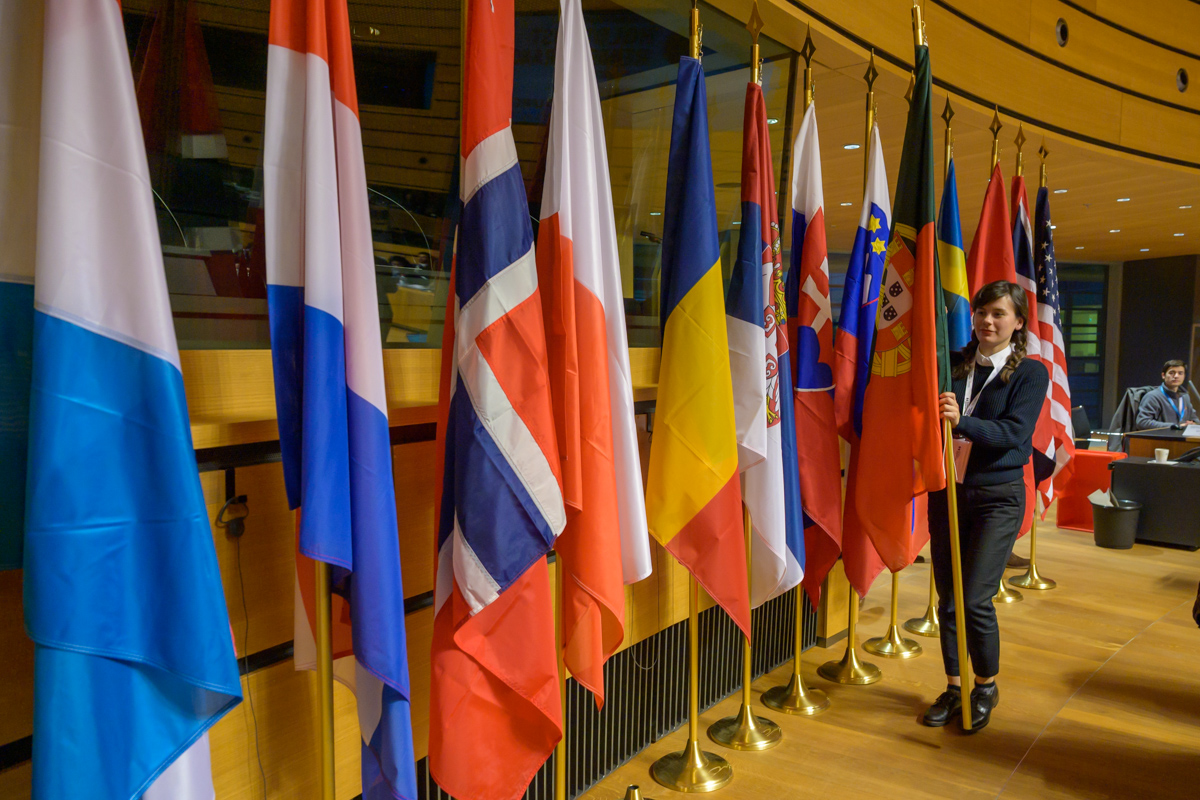 A central discussion of the Plenary session revolved around the latest developments concerning Staro Sajmište and Topovske Šupe, two former camp sites in Belgrade, Serbia. Assistant Minister Drača Muntean from the Serbian Ministry of Culture and Information presented the draft law on the Memorial Center “Staro Sajmište,” which is currently under discussion. The IHRA Chair and Plenary applauded the positive developments in this field and the attention given to Staro Sajmište, a site visited by Ambassador Santer in September 2019. The IHRA hopes to see the draft law brought before Parliament in coming months to assure the protection of both Staro Sajmište and Topovske Šupe.

The Plenary also agreed upon the final text for the 2020 Ministerial Declaration that will be at the center of a high-level event to be held in Brussels on 19 January. To be presented in the coming anniversary year, the Ministerial Declaration will serve to underline and renew the commitments made by all IHRA Member Countries in the 2000 Stockholm Declaration. Following a presentation of the new IHRA Recommendations for Teaching and Learning about the Holocaust on 4 December, the Recommendations were adopted by the IHRA Plenary. The Recommendations seek to empower teachers and educators to accurately and confidently teach about the Holocaust, while providing policymakers, textbook editors, and school administrators with clear and practical insights into the importance of Holocaust education. Many Member Countries seized the opportunity to pledge their support for the translation, dissemination, and use of the Recommendations as quickly and widely as possible.

The International Holocaust Remembrance Alliance unites governments and experts to strengthen, advance, and promote Holocaust education, remembrance, and research worldwide and to uphold the commitments of the 2000 Stockholm Declaration.