While the International Holocaust Remembrance Alliance (IHRA) supported the EU decision to ensure the protection of personal data, in 2015 it became clear that it was crucial that the right to be forgotten did not conflict with the responsibility to remember. Archives have a fundamental role to play in preserving historical truth and truth is key to combatting Holocaust denial. Accordingly, the IHRA worked to ensure that a specific exception for documents bearing on the Holocaust was included in the recitals of the General Data Protection Regulation (GDPR).

Two years on, IHRA experts are available to discuss the impact of the GDPR on Holocaust re-search, IHRA’s work to ensure access to the record of the Holocaust in its member countries and how researchers should proceed if they encounter challenges to research due to the new GDPR regulation. 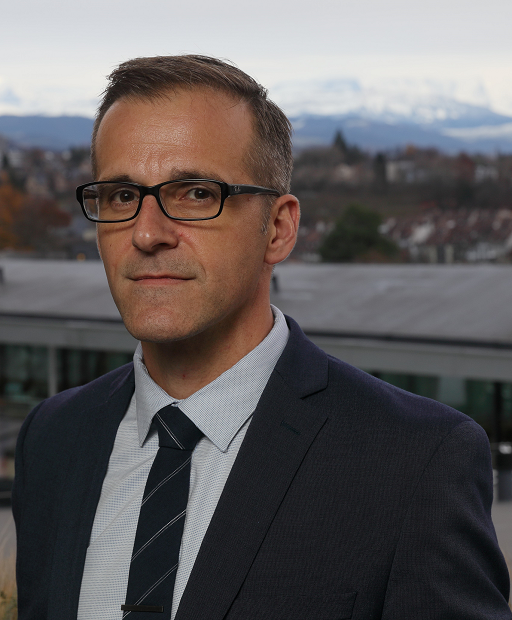 “Over a two-year period leading up to the adoption of the GDPR, the IHRA addressed the issue of archival access with numerous key stakeholders in the European Union. Everyone we spoke to confirmed that restrictions on the accessibility of Holocaust-related archives would be an unintentional and highly undesirable effect of the GDPR. While securing an exception for the Holocaust in the recitals of the Regulation was a very positive step, researchers should be aware of their rights to access under the GDPR.”

He is a member of the United States delegation to the International Holocaust Remembrance Alliance, where he chairs the committee on Archival Access and the Committee on Holocaust Denial and Antisemitism.

Syncronizing National Laws with the GDPR

“Access to all documents bearing on the Holocaust is a key commitment enshrined in the Stockholm Declaration, IHRA's foundational text. Researchers on the topic of the Holocaust will be pleased if IHRA Member Countries follow up by synchronizing their national laws with the General Data Protection Regulation, and thus allow for exceptions for Holocaust-related data. This synchronization would make sense because it was IHRA's Member Countries themselves that intervened with the European Union to request a special status for those data."

Dr. Karel Berkhoff can talk about archival access to Holocaust era documentation within the Netherlands, Ukraine and the former Soviet Union.

Dr. Berkhoff is a Senior Researcher at the NIOD. Berkhoff studied history and Russian studies at the University of Amsterdam, Soviet Studies at Harvard University and graduated in 1998 as a historian at the University of Toronto. He studies primarily World War II in Russia and Eastern Europe. He is a member of the Dutch Delegation to the International Holocaust Remembrance Alliance.