On 31 May 2018, the International Holocaust Remembrance Alliance (IHRA) successfully concluded its first bi-annual Plenary Meeting under the Italian Chairmanship in Rome where more than 200 experts and governmental representatives met to discuss the Holocaust as a contemporary political issue.

“Standing up for the truth – the truth of what happened in the past, the truth of what is happening today – remains essential. The Holocaust fundamentally challenged the foundations of civilization. This is our shared history and I was proud to provide a space in Rome for our 31 Member Countries to come together in dialogue and in discussion to explore and preserve this legacy.”

Over the next five years, the focus of the work of the IHRA is on the topic ‘safeguarding the historical record and countering distortion’. At the meetings in Rome delegates participated in eight multidisciplinary workshops on topics ranging from ensuring access to archival material, and countering distortion to setting expectations in teaching and learning about the Holocaust and the genocide of the Roma. 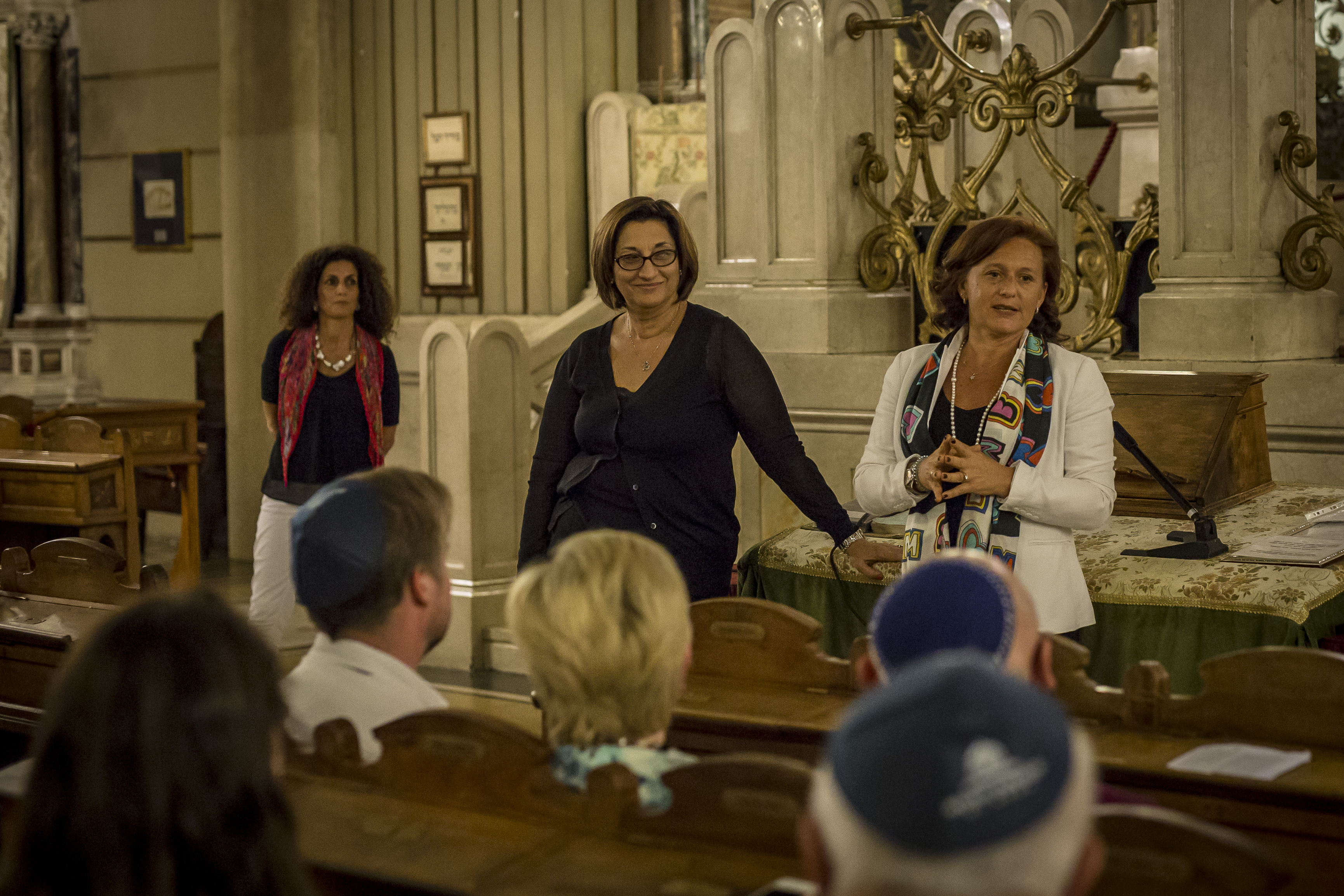 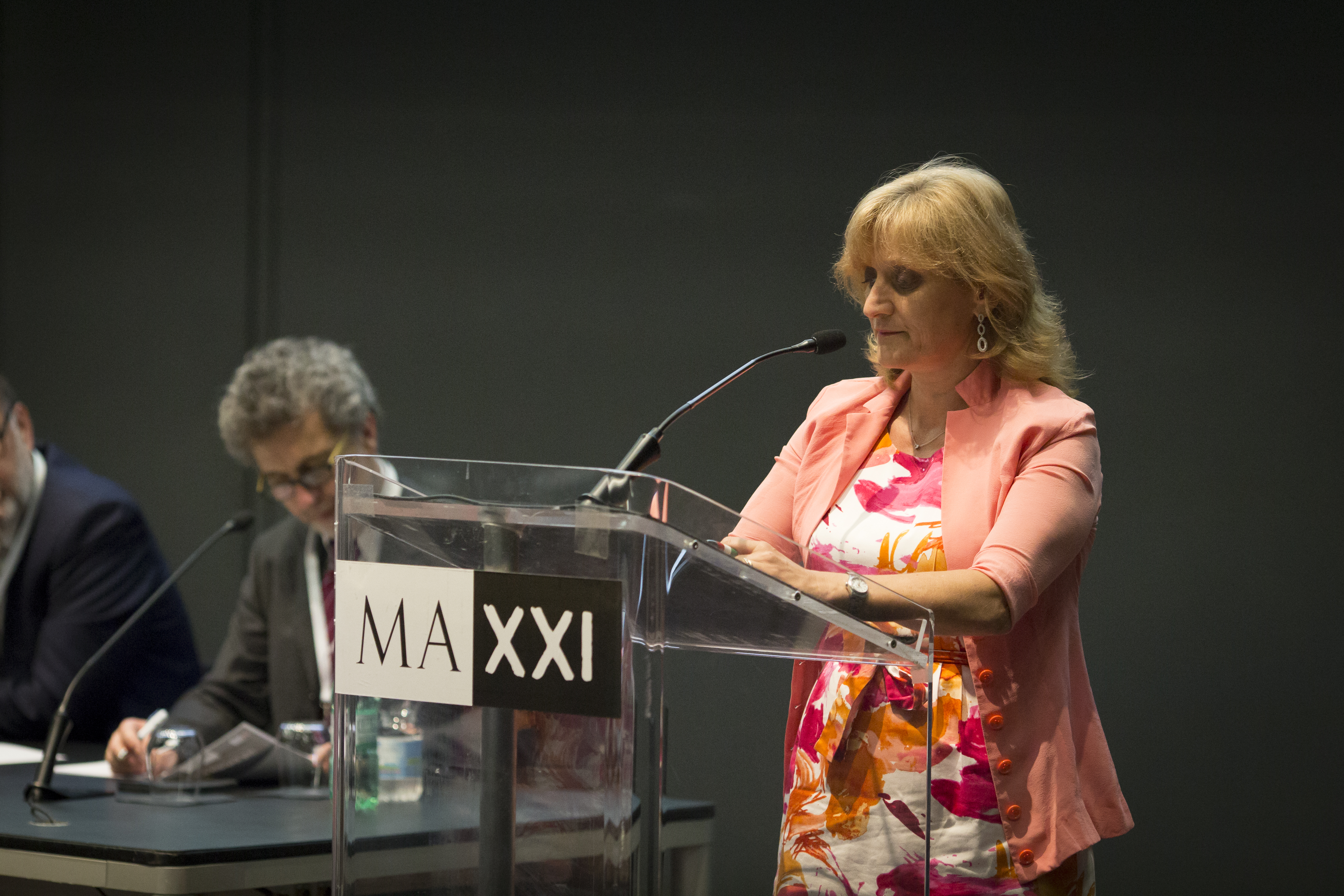 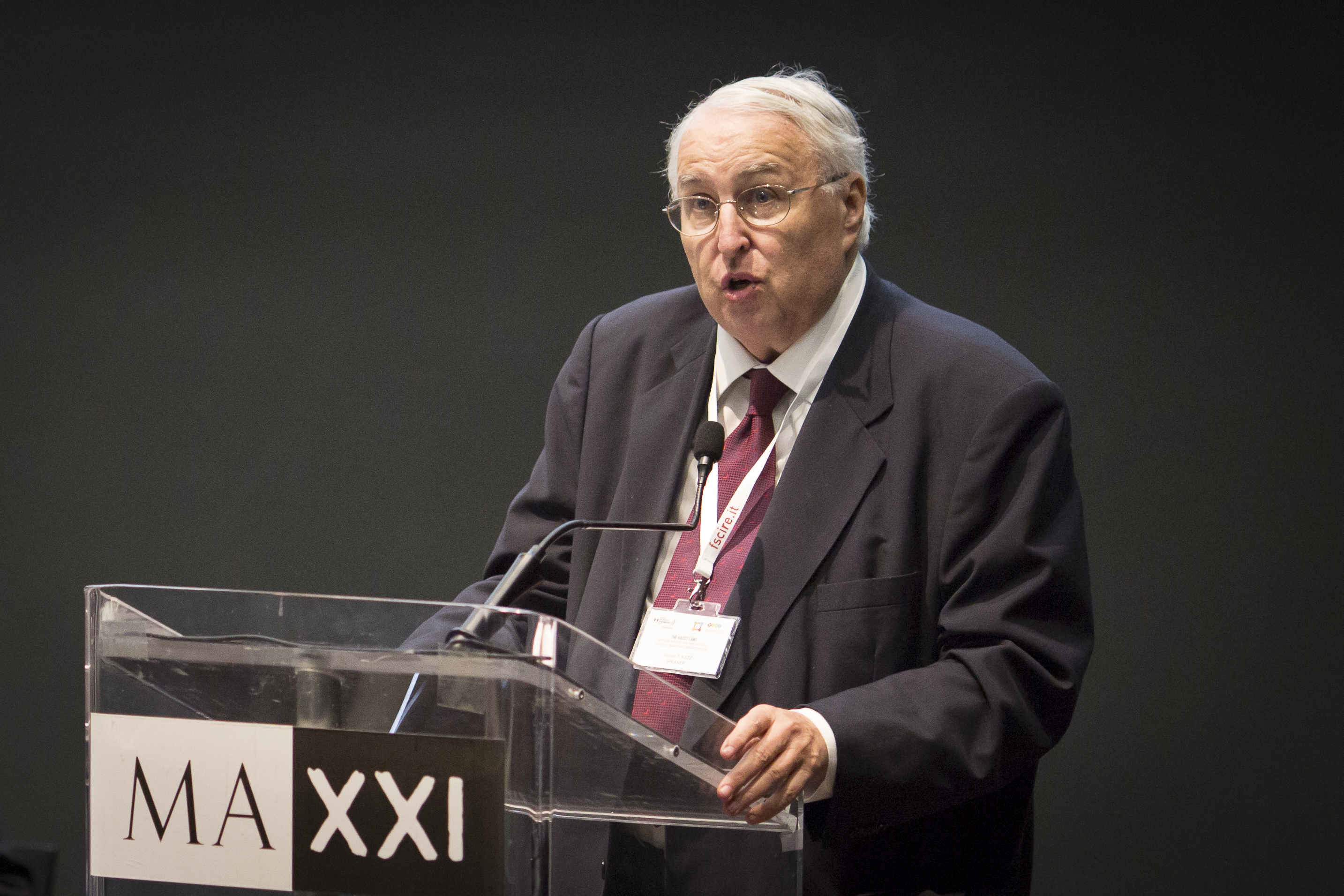 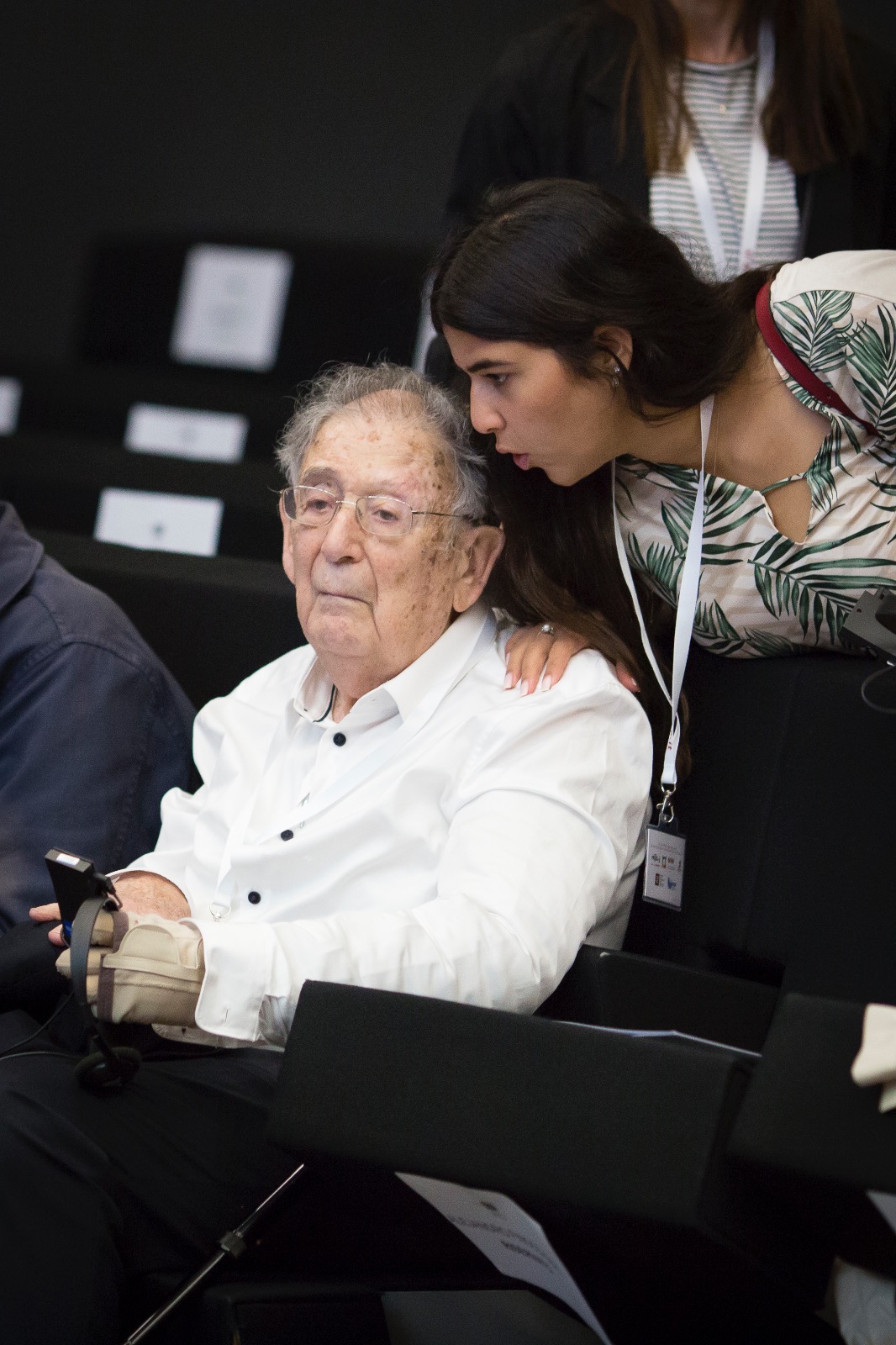 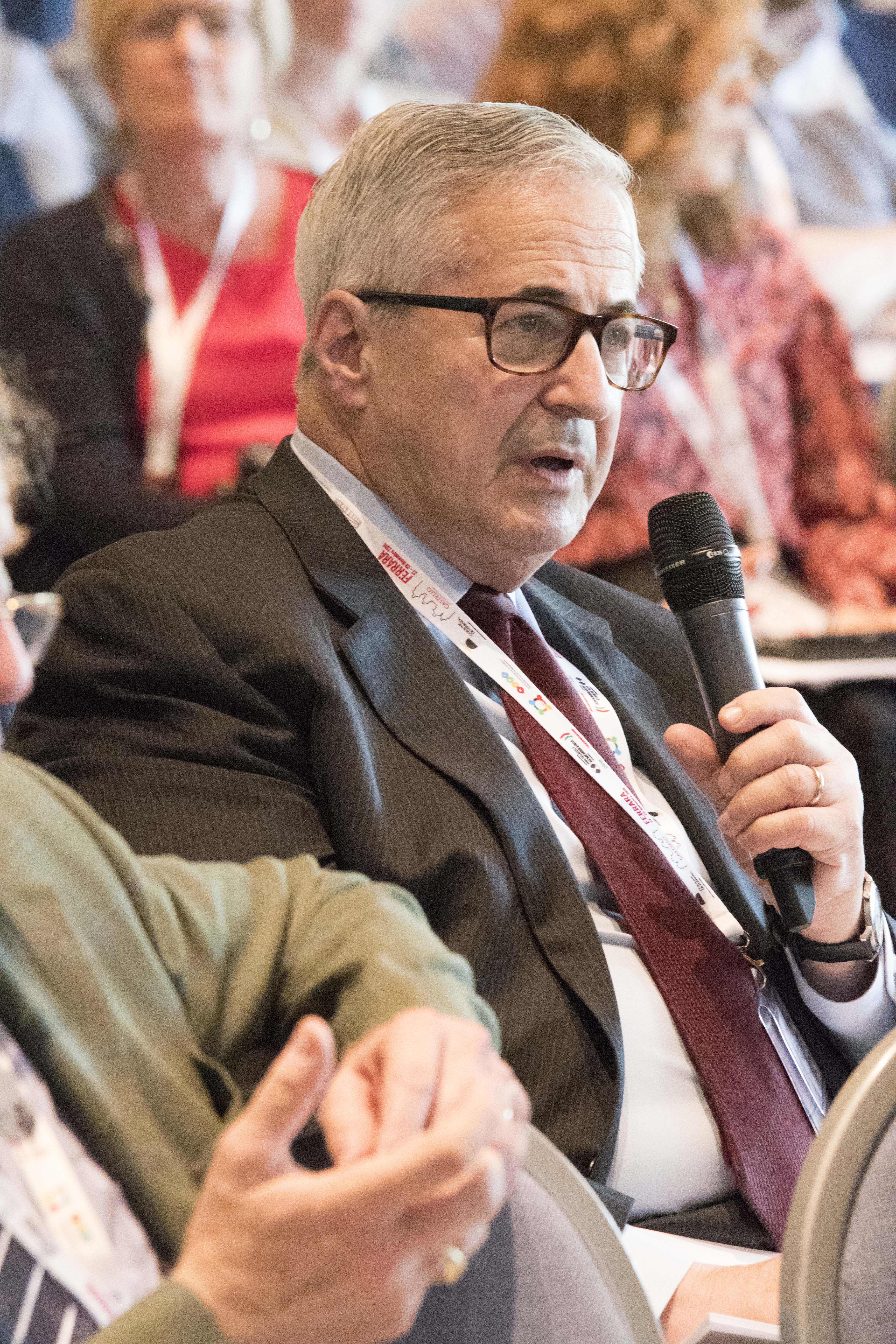 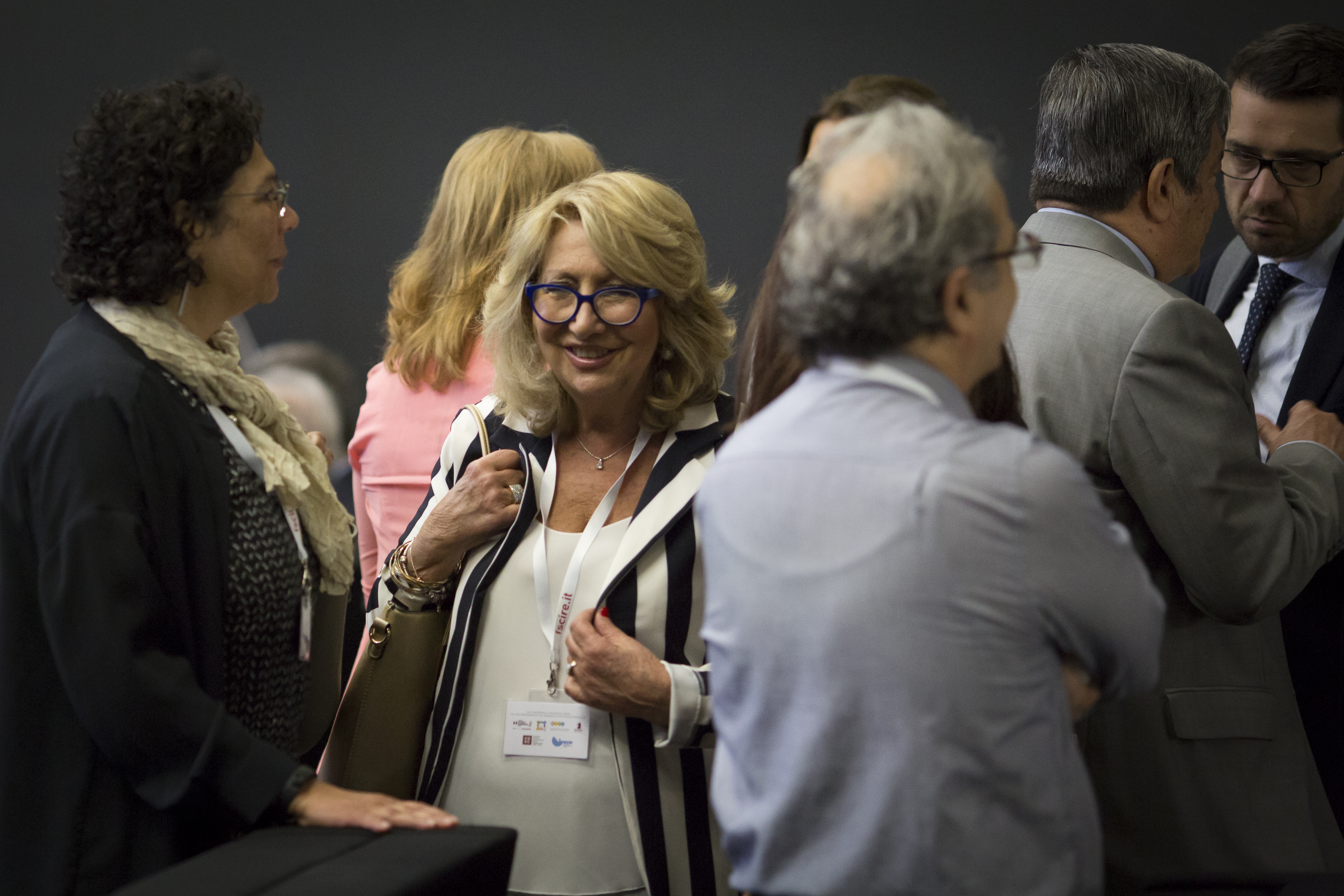 The IHRA Plenary, consisting of the Heads of Delegation of its 31 Member Countries, took the decision to reopen IHRA’s external Grant Strategy and is pleased that the call for applications will be made public in September 2018. The IHRA Grant Strategy will support projects which aim to preserve the historical record of the Holocaust and the genocide of the Roma and to counter distortion.

On Sunday 27 May 2018, a conference was held on the topic 'The Racist Laws: Before and After the Shoah: Models, Practices and Heritage' organized by the IHRA, the Italian Chairmanship and the Ministry of Education, University and Research.

Among those who took part in the Conference on the Racial Laws were the president of the Union of the Italian Jewish Communities Noemi Di Segni, the director of the Foundation for the Center of Contemporary Jewish Documentation, Gadi Luzzatto Voghera, the secretary of the Foundation of Religious Sciences John XXIII Alberto Melloni, professor Steven T. Katz who holds the Alvin J. And Shirley Slater Chair in Jewish Holocaust Studies at Boston University, former Italian Prime Minister Giuliano Amato and historians Lucia Ceci, Francesco Cassata and Michele Sarfatti.

Read the program of the conference

On 29 November, 2018, the International Holocaust Remembrance Alliance (IHRA) successfully concluded its second bi-annual Plenary Meeting under the Italian Chairmanship in the beautiful Castello...

From 28 - 31 May 2018, the International Holocaust Remembrance Alliance holds its first bi-annual Plenary Meeting under the Italian Chairmanship in Rome and the Italian delegates are at work.&#13; &#13; At a...

Call for Papers: Holocaust Research and Archives in the Digital Age

A special Issue of Quest. Issues in Contemporary Jewish History  on  “Holocaust archives and research in the digital age” is to be published in June 2018. The publication is edited by Laura Brazzo...