From 29 – 30 July, 2019, the International Holocaust Remembrance Alliance (IHRA) held an expert workshop as part of its project on the topic of Memory laws under its five-year priority theme ‘Countering Holocaust Distortion and Safeguarding the Record’. The workshop brought together renowned international experts to discuss the status, efficacy, and impact of memory laws, as well as research on them to date.

“It is essential that democracies committed to ensuring relevance of the Holocaust maintain a historically accurate view of the past, particularly when that past is at risk of being misused by political leaders and influencers to justify policies and ideologies of the present,” said Dr Robert Williams, chair of the project. The project aims to enhance the capacity for the IHRA to understand, respond to, and advise on regulations, laws, and standards of practice that seek to preserve the historical record of the Holocaust from distortion and misuse. 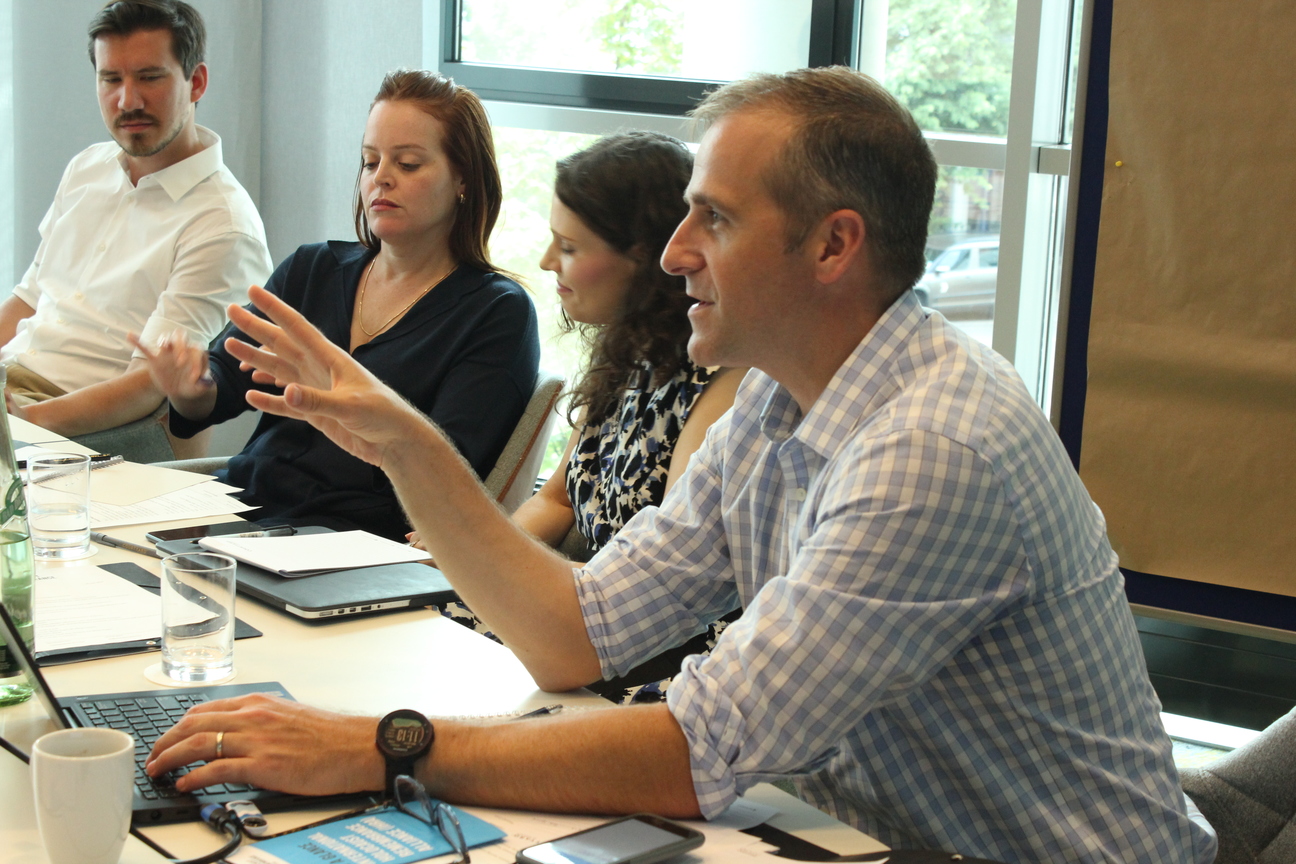 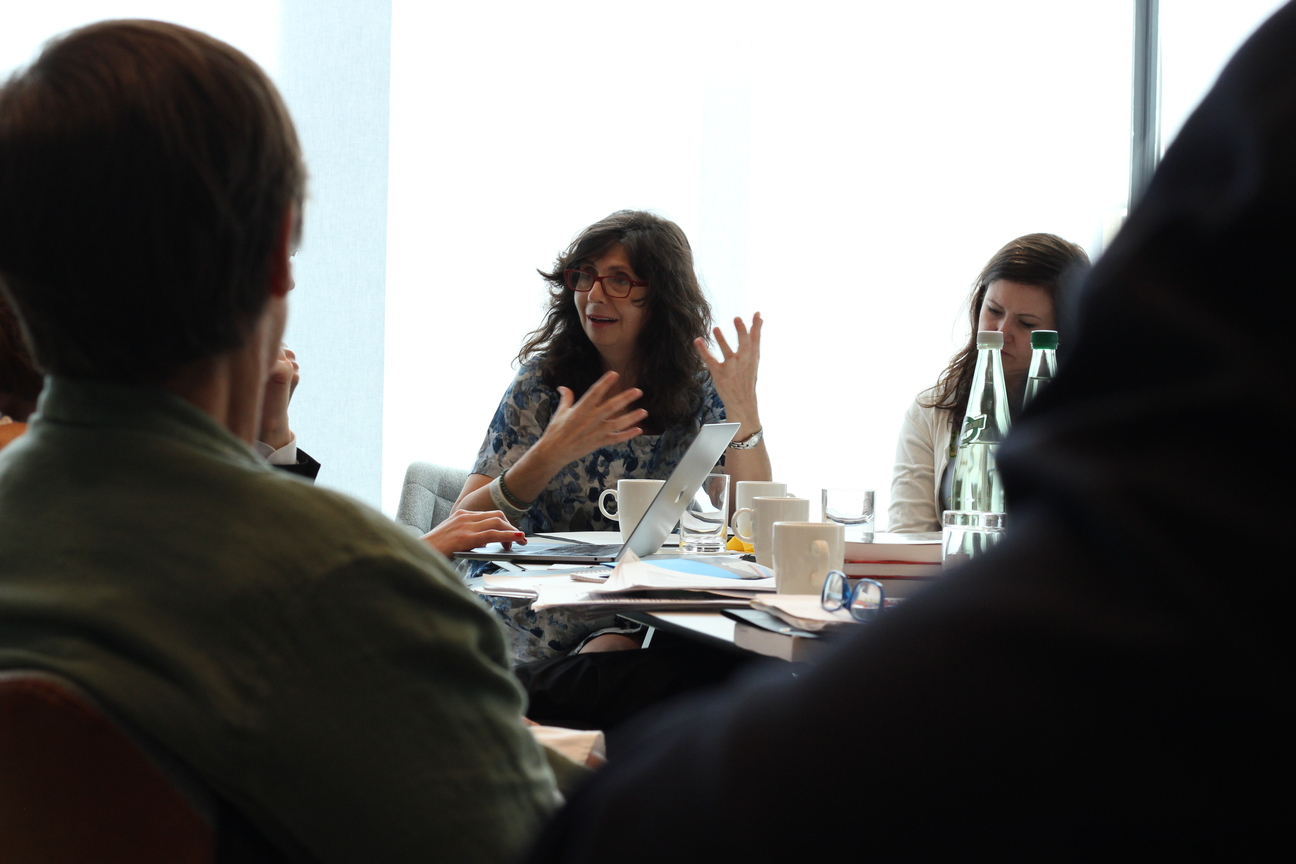 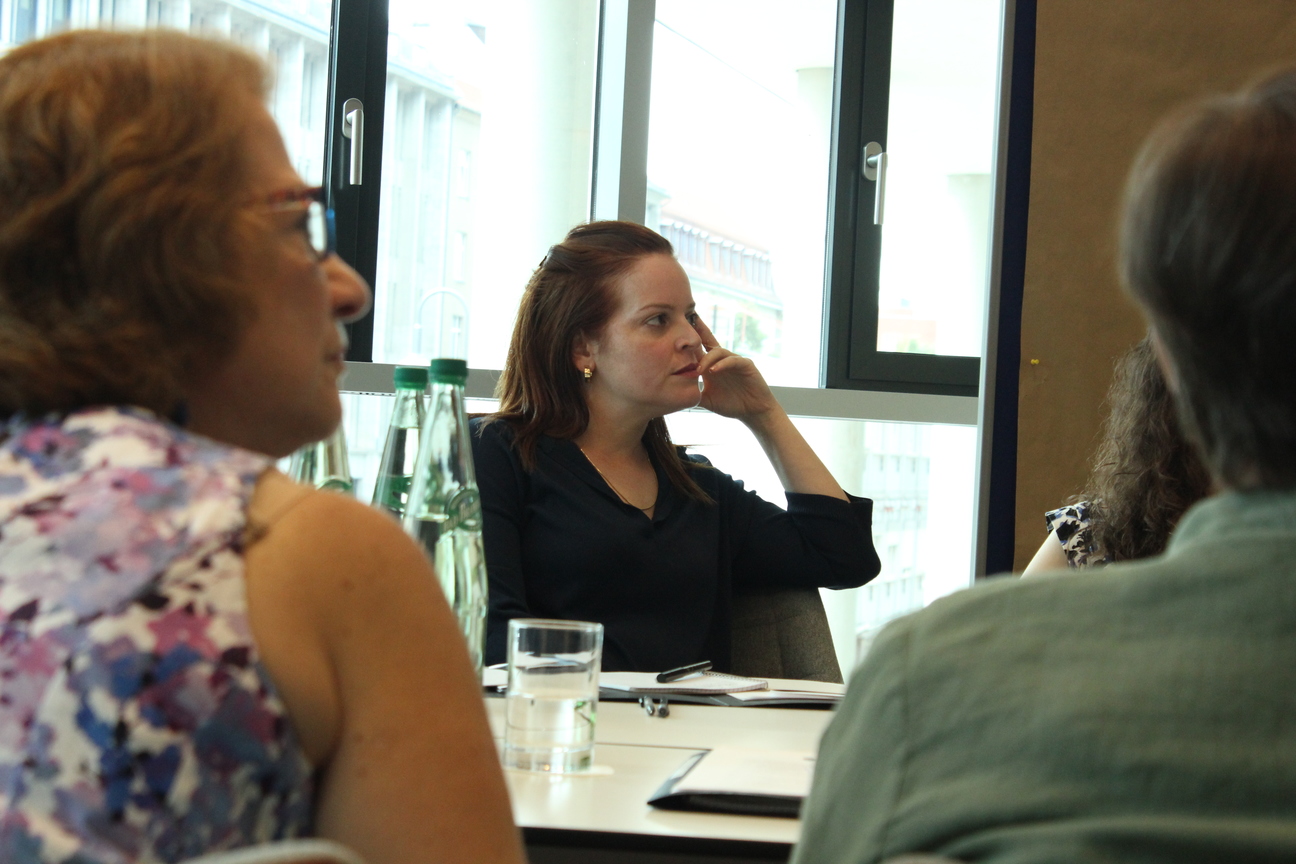 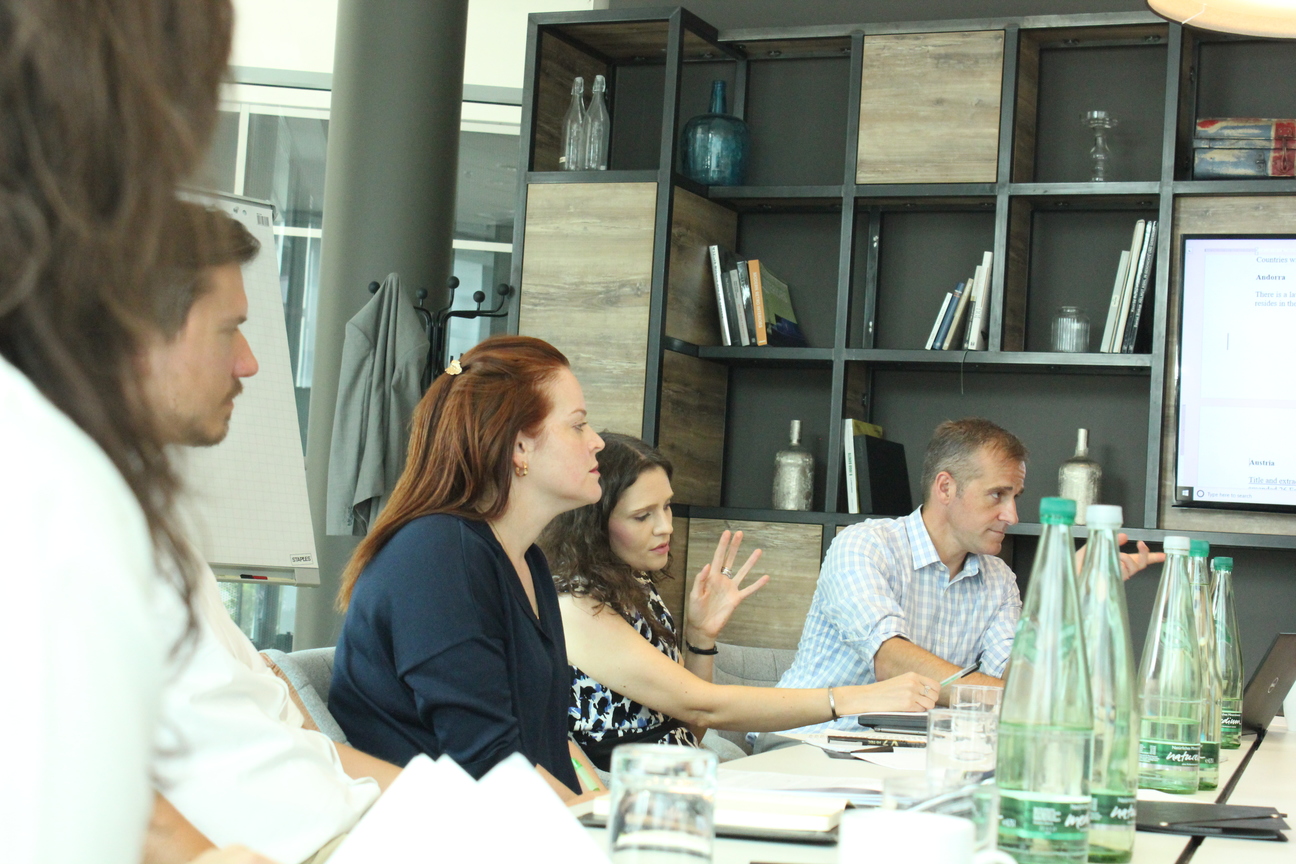 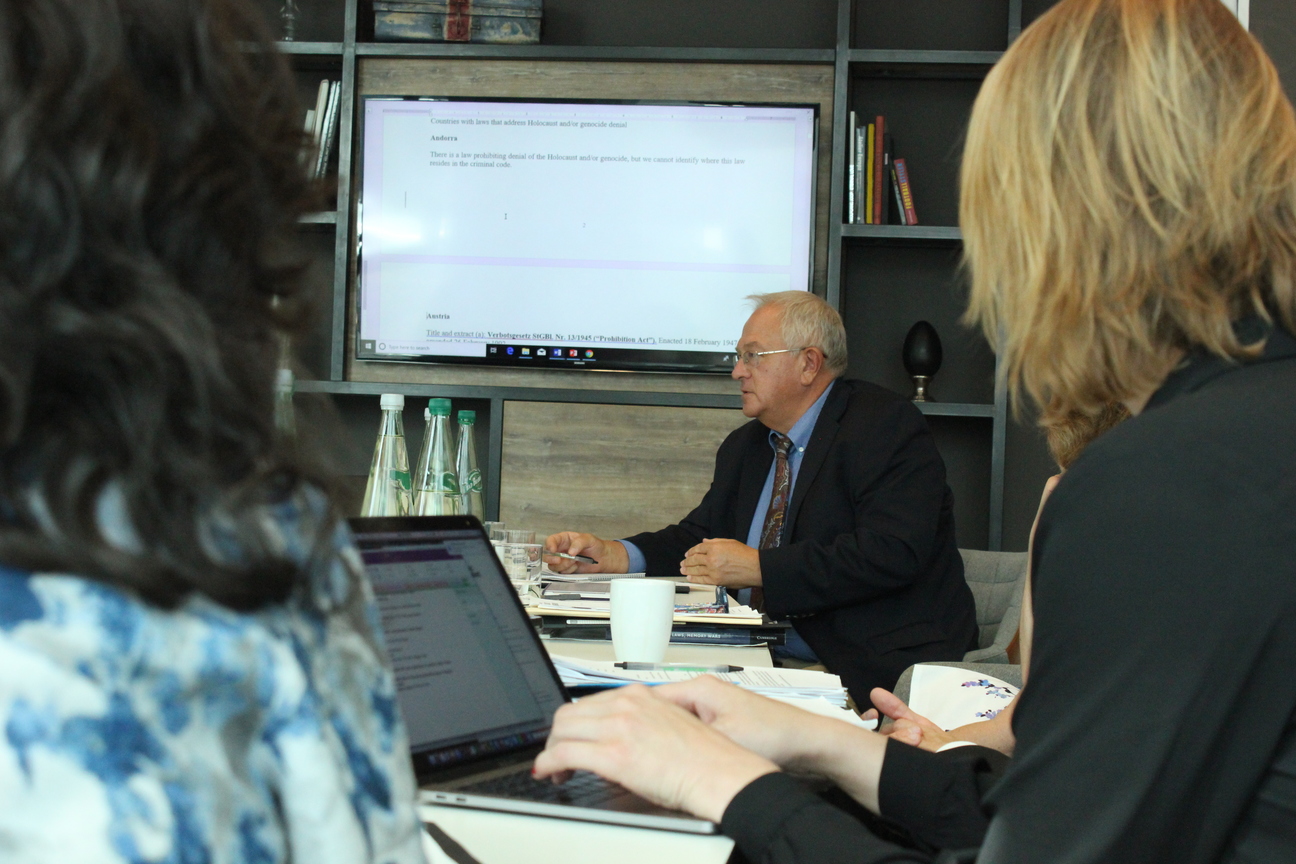 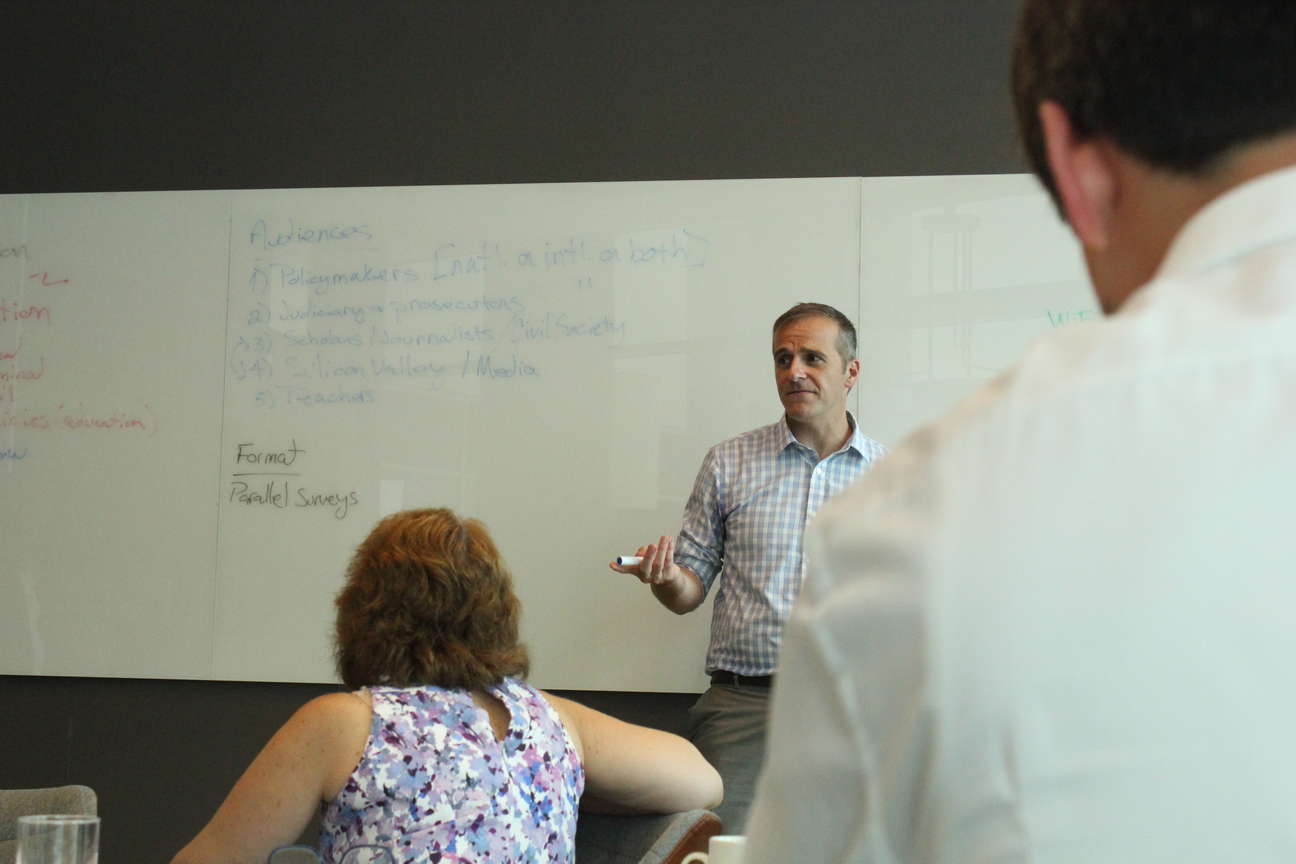 Participants from various countries represented several perspectives including legal, academia and policy. Nikolay Koposov and Joanna Michlic provided overviews of the the state of scholarship and research on Holocaust Denial and Memory Laws, while Aleksandra Gliszczynska-Grabias and Talia Naamat provided an international legal perspective and Johannes Börmann contributed the views of the European Commission.

The workshop will result in a set of recommendations for consideration by the IHRA and its member countries on how to protect against the misuse of history.

Why the IHRA is leading research into regulations outlawing denial of the Holocaust, by Project Chair Robert Williams.  &#13; &#13; By the late 1980s, as the world grew more aware of the Holocaust and its...

Marking the date of the liberation of the Auschwitz concentration and extermination camp by Soviet forces on 27 January 1945, International Holocaust Remembrance Day calls upon us all to reflect on...

The IHRA partners with the European Commission, the UN and UNESCO to raise global awareness of how to counter Holocaust distortion

This month, the IHRA will launch three important international initiatives, essential pieces to furthering the IHRA’s work of raising awareness of Holocaust distortion on multiple fronts: &#13; &#13; &#13; 19...