2022 marks the 80th anniversary of the largest deportation of Jews from Norway. On 26 November 1942, 529 Jews were loaded onto the transport ship the DS Donau and sent on the first leg of their journey to the Auschwitz-Birkenau death camp. Only nine returned. The camp was liberated by Soviet troops on 27 January 1945, and 27 January was later chosen to designate International Holocaust Remembrance Day.

For details on commemorations, programs for pupils, lectures and more, please visit the link below. 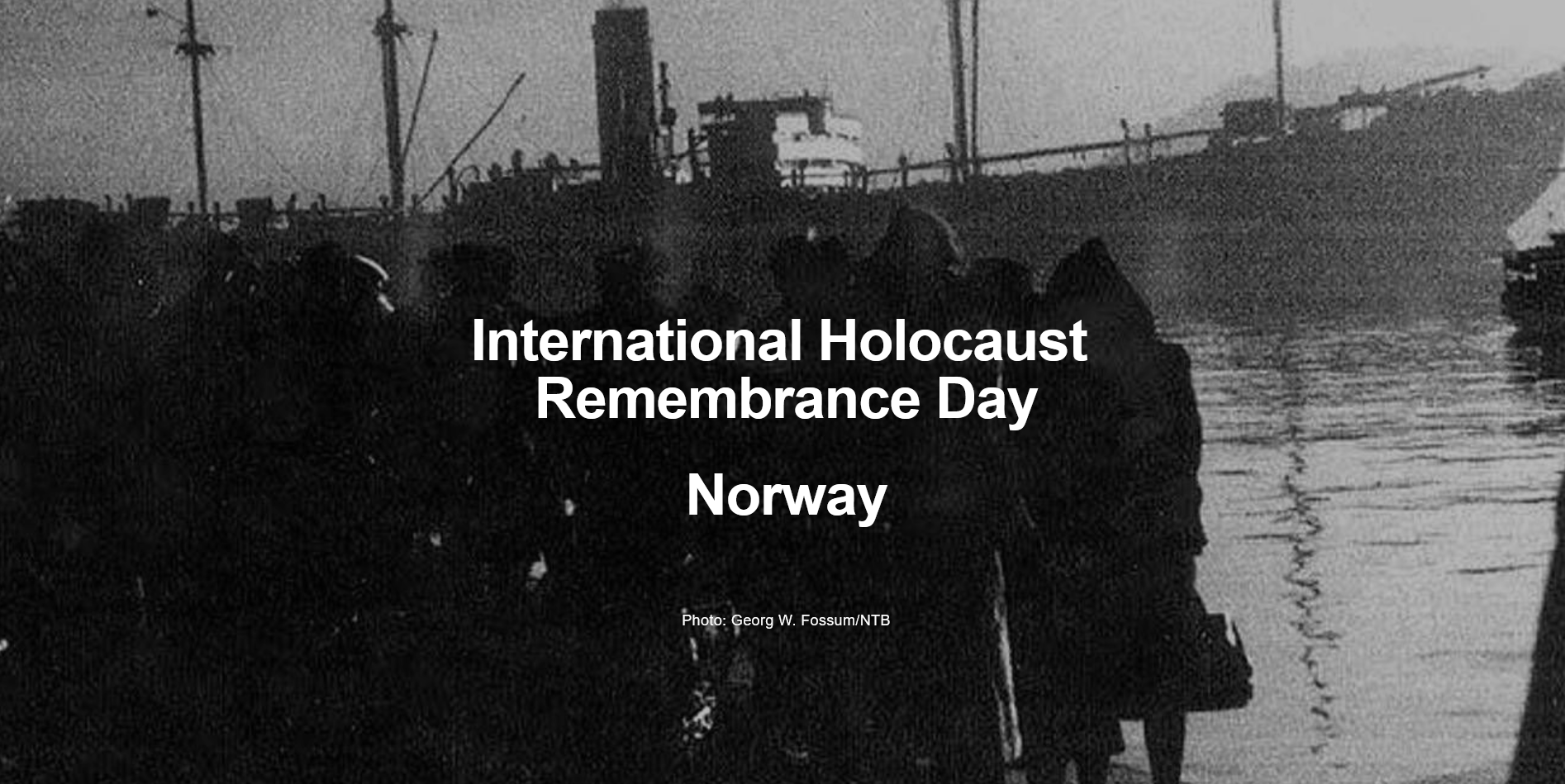