The Difference between Life and Death: Choices That Saved a Young Boy

As we commemorate International Holocaust Remembrance Day, learn how others took risks and sacrificed to help Arye Ephrath survive the Holocaust. From the moment he was born, Arye was in danger. His mother gave birth to him with the help of a housemaid in spring 1942 while hiding from the first wave of deportations of Jews from their hometown in Slovakia. Later, a shepherd and his wife took in Arye on the condition they could disguise him as a girl so that he would blend in with their daughters.

Eighty years since the Holocaust began, violent antisemitism remains a threat—as we witnessed at a Texas synagogue this month.

Organizer: United States Holocaust Memorial Museum
Date and time: Thursday, 27 January 2022, at 09:30–10:00 (ET)
The event will be livestreamed on Facebook, and the recording will be available to watch on demand on the Museum’s Facebook and YouTube pages.

26 January 2022
The United States Holocaust Memorial Museum Museum will host a virtual International Holocaust Remembrance Day commemoration at 18:00 (ET). The event will stream live and be available afterward for viewing on demand here . 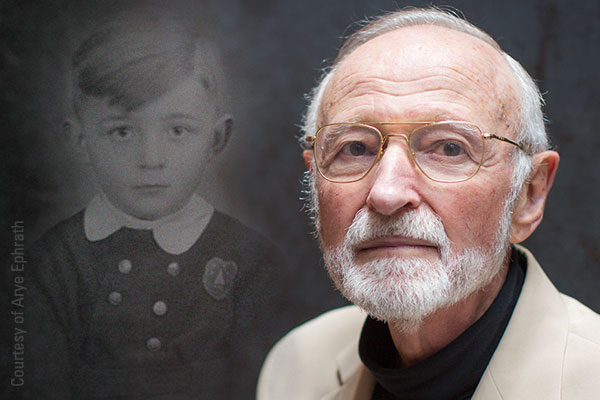