The Voice of Woman in the Frozen Silence

The event serves as a contribution to the commemoration of the Novi Sad Raid, as well as of 27th January the International Holocaust Remembrance Day. Just as last year, in cooperation with the Cultural Center of Novi Sad and the Historical Archives of the City of Novi Sad, Terraforming is in charge of the international segment of the official commemoration sponsored by the City Assembly of Novi Sad, the Government of the Province of Vojvodina, and in cooperation with the IHRA delegation of the Republic of Serbia. This time it is an online event, with pre-recorded contributions and a small group of participants live at the location, scheduled for 26th January.

This year the event is dedicated to the women in the Holocaust, with idea to promote the gender perspectives in memorialization, research, education and commemoration in remembrance culture - a segment quite undeveloped and unknown in Serbia, and not so widely recognized internationally.

as well as experts:

Webpage
Download Link
The Voice of Woman in the Frozen Silence.pdf345.95 KB 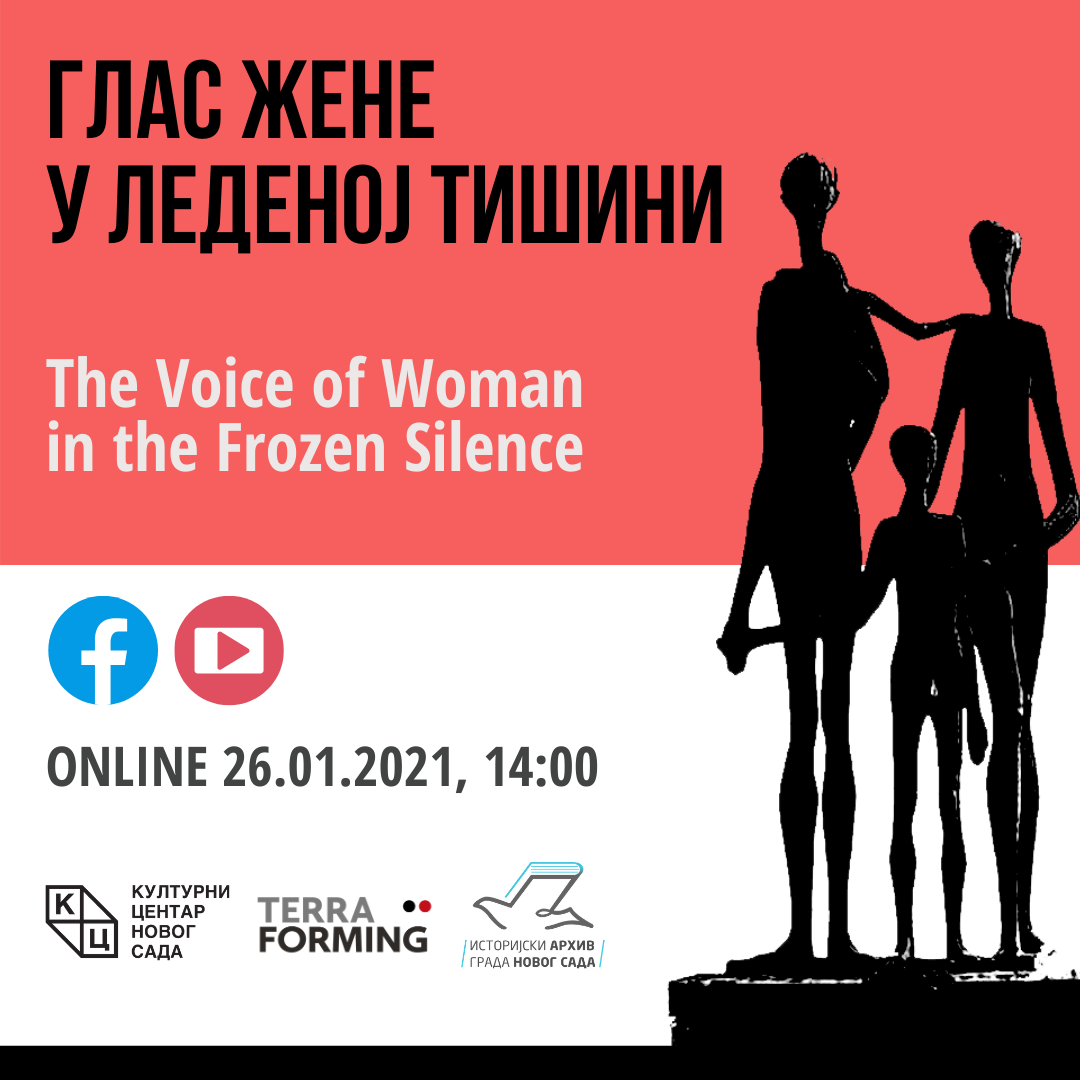