The ceremony will be hosted by Ms. Alison Smale, United Nations Under-Secretary-General for Global Communications. United Nations Secretary-General António Guterres; H.E. Ms. María Fernanda Espinosa, President of the seventy-third session of the General Assembly; H.E. Mr. Danny Danon, Permanent Representative of Israel to the United Nations; H.E. Mr. Jonathan R. Cohen, Chargé d’Affaires, United States Mission to the United Nations; Ambassador Sandro De Bernardin, the Chair of the International Holocaust Remembrance Alliance will deliver remarks. Ms. Sara J. Bloomfield, Director of the United States Holocaust Memorial Museum will serve as the keynote speaker. Ms. Bloomfield has led the Museum for 18 years, working to build a global institution that raises Holocaust awareness, deepens understanding of the lessons of the Holocaust, confronts denial, and advances genocide prevention. Mr. Marian Turski, Chair of the Council of the Museum of the History of Polish Jews in Warsaw, Deputy Chair of the Association of the Jewish Historical Institute of Poland, journalist and recipient of the French National Order of the Legion of Honour, will share his testimony as a survivor of the Holocaust. Ms. Inge Auerbacher will share her account as a child survivor of Terezín. Cantor Benny Rogosnitzky of the Park East Synagogue will recite the memorial prayers. The ceremony will include musical elements performed by the PS22 Chorus. 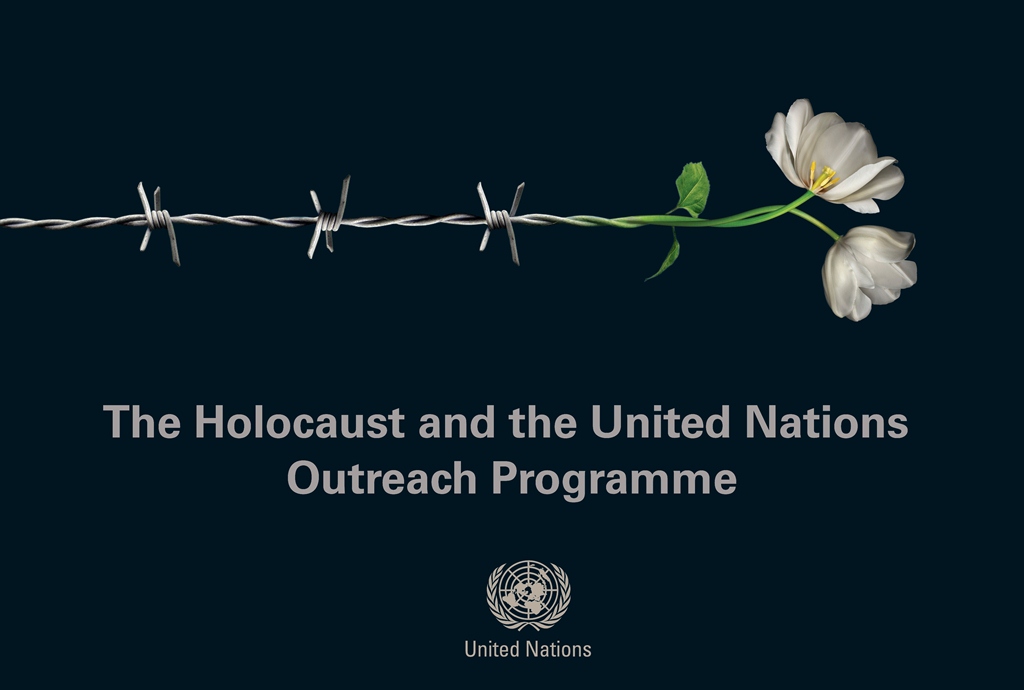