United Nations Department of Public Information NGO Briefing A Matter of Humanity: The Rescue of Jews in Albania

Albania’s response to the plight of Jewish people during the Second World War remains a powerful example of compassion in the face of Nazi brutality during the Holocaust. The Department of Public Information, in cooperation with the Permanent Mission of the Republic of Albania to the United Nations, will organize a multi-media programme to build awareness and appreciation of the acts of rescue by Albanians of Jewish people during the Second World War. Speakers include H. E. Mr. Ditmir Bushati, Minister of Foreign Affairs of Albania; Ambassador Ronald Lauder, President of the World Jewish Congress; Dr. Ardit Bido, Director of the National Archives in Albania; Dr. Anna Kohen, whose family was rescued in Albania during the Holocaust and Mr. David Estrin, Founder of the youth organization Together We Remember. DPI will moderate the discussion.

Photo caption: A Jewish mother and child in hiding in Albania sit on a wooden ledge together with their rescuer and her family, Circa 1941-1942. 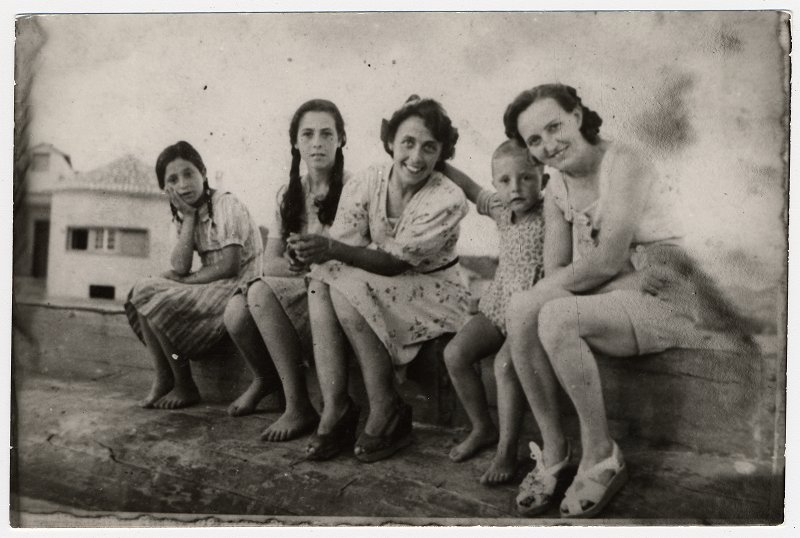