On the occasion of International Day of Commemoration in Memory of the Victims of the Holocaust, UNESCO will screen the feature documentary “Who Will Write Our History” by Roberta Grossman and Nancy Spielberg. The event will take place at UNESCO Headquarters from 6:30 p.m. and will be broadcasted at parallel events around the world.

The film is the first feature documentary about the clandestine group Oyneg Shabes, which was formed in November 1940 in the Warsaw Ghetto under the leadership of historian Emanuel Ringelblum. Between 1940-43, the group collected thousands of testimonies from the Warsaw Ghetto, creating a documentary record of the wartime fate of Polish Jewry. The “Ringelblum archives” were included in the UNESCO Memory of the World Register in 1999.

The event will take place in presence of UNESCO Director General Audrey Azoulay, the President of the Shoah Memorial Éric de Rothschild, the film director Roberta Grossman, and the producer Nancy Spielberg. The screening will be framed by a ceremony in memory of the victims of the Holocaust and a panel discussion with members of the film crew, moderated by Stephen Smith, UNESCO Chair for Genocide Education.

This special screening in Paris is organized in cooperation with the Shoah Memorial, Katahdin Foundation, the World Jewish Congress, ARTE, NDR and Abramorama and with support of SNCF and the Canadian Delegation to UNESCO. The film will be shown in over 200 venues and museums around the world on 27 January and the opening remarks and post screening discussion will be streamed via Facebook LIVE from UNESCO. 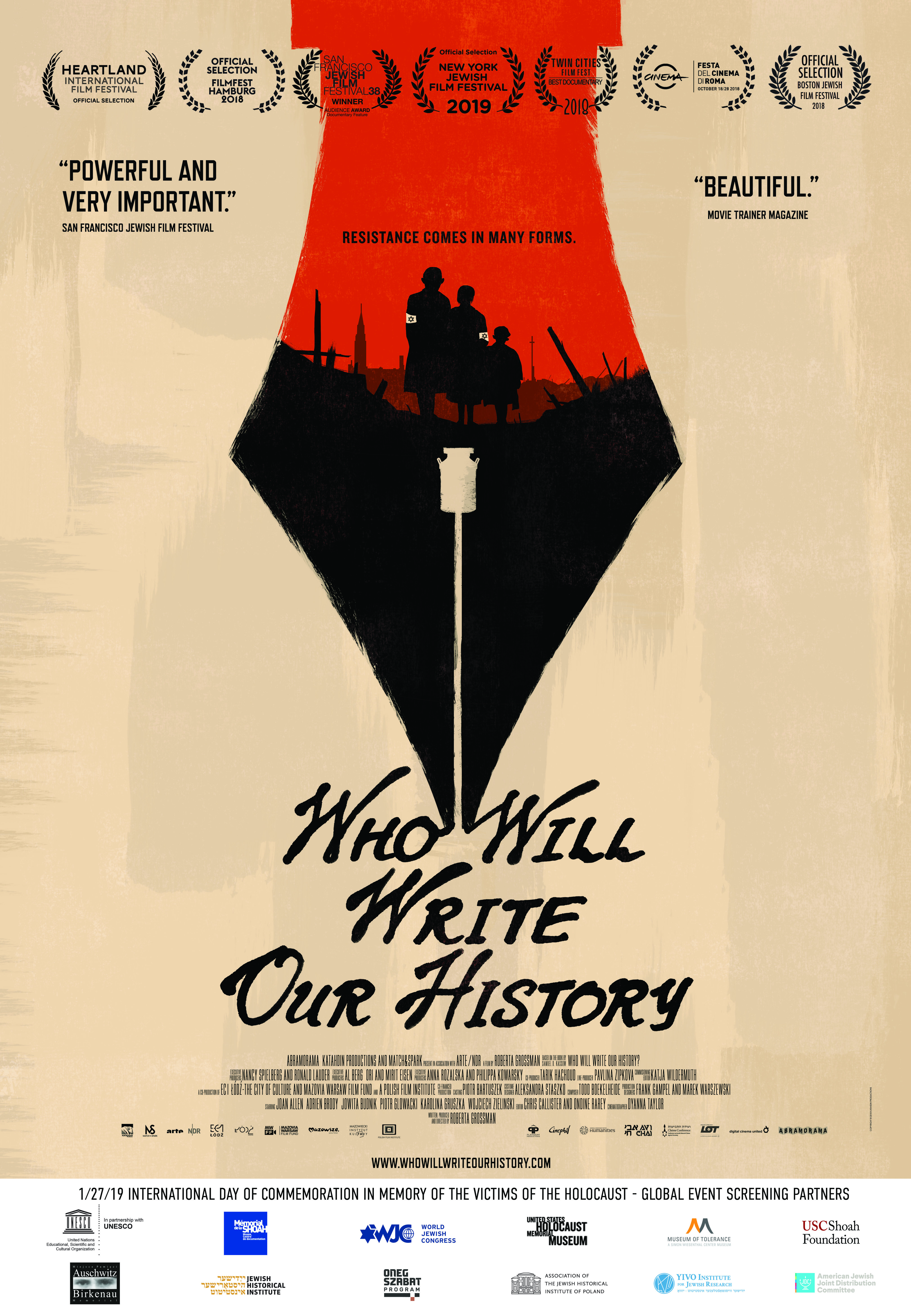