As the International Holocaust Remembrance Day, January 27, approaches, Lithuanian schools are invited to participate in the project "About What Was Lost".

Since 2011, the Secretariat of the International Commission, together with Tolerance Education Centers, has organized artistic conferences to commemorate the International Holocaust Remembrance Day. This year, when the educational process is arranged remotely in an emergency situation, Lithuanian educational institutions are invited to participate in the project "About what was lost".

The project consists of 2 stages;

On January 27, teachers and students are invited to join the #We Remember campaign organized by the World Jewish Congress. The project is organized by the Secretariat of the International Commission for the Evaluation of the Crimes of the Nazi and Soviet Occupation Regimes in Lithuania. The project's partner is the Embassy of the Republic of Poland in Vilnius. 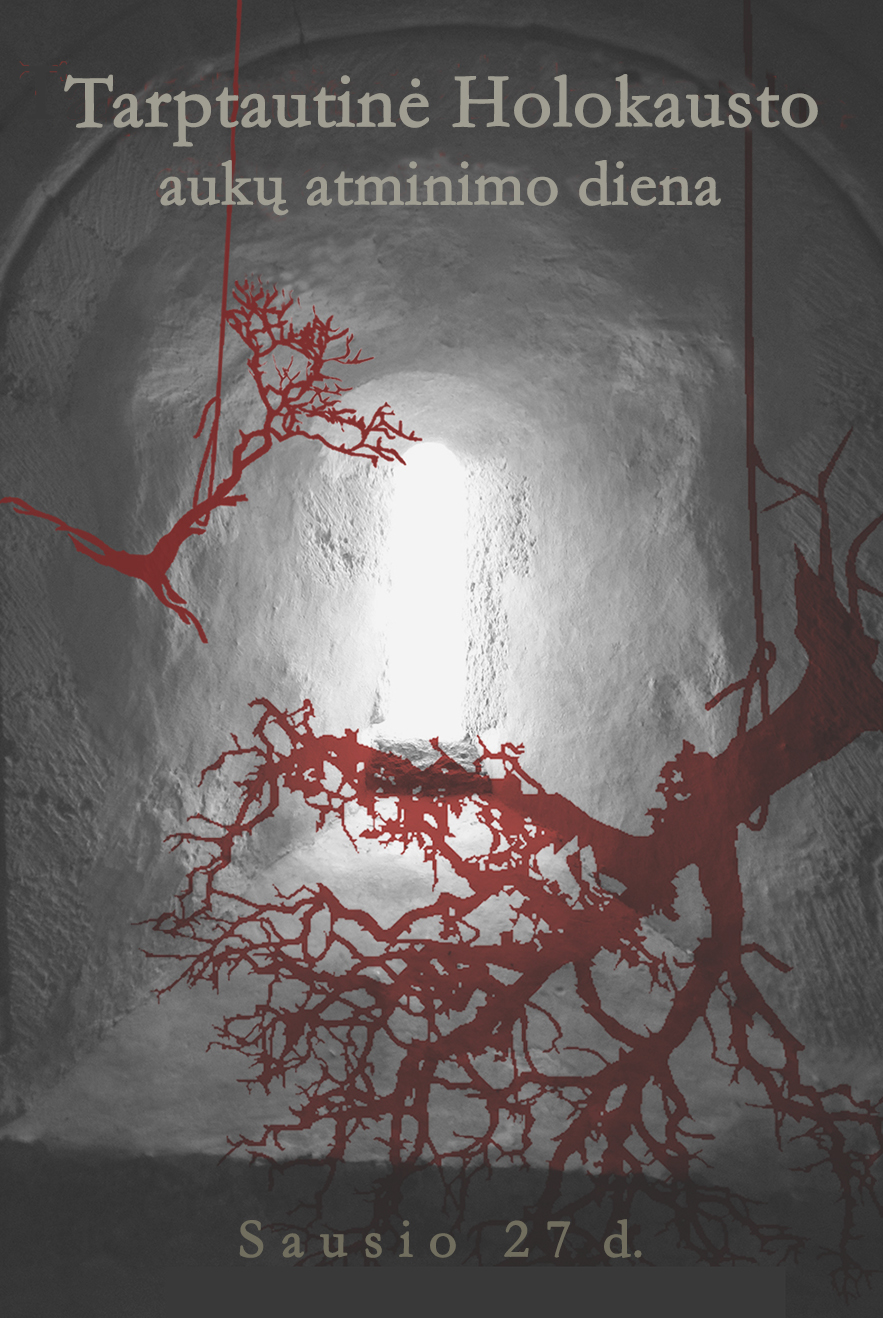