'No Home to Return To': Listening to Child Survivors Testifying to the Destruction of their Home and Family

About the Speaker:
Dr Boaz Cohen, a historian, is head of the Holocaust Studies program of the Western Galilee College in Akko and a lecturer at the Shaanan College in Haifa, Israel. He is an affiliated research fellow at the Centre for Collective Violence, Holocaust and Genocide Studies at the UCL Institute for Advanced Studies. His work focuses on the development of Holocaust memory and historiography in their social and cultural context and on post-Holocaust society. Cohen has written extensively on work with child survivors of the Holocaust. He focuses on their early testimonies and on rehabilitation work done with the children after the war. This relates to his personal involvement in formal and informal education and in fostering children. 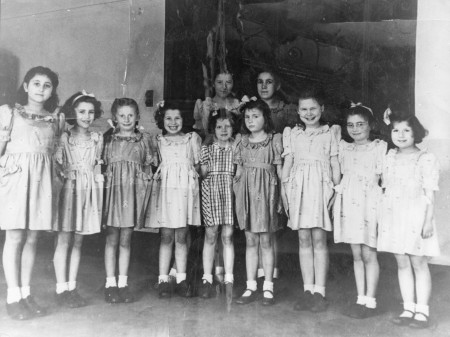