NGO Briefing: A Matter of Humanity: The Rescue of Jews in Albania

Speakers include H. E. Mr. Ditmir Bushati, Minister of Foreign Affairs of Albania; Ambassador Ronald Lauder, President of the World Jewish Congress; Dr. Ardit Bido, Director of the National Archives in Albania; Dr. Anna Kohen, whose family was rescued in Albania during the Holocaust and Mr. David Estrin, Founder of the youth organization Together We Remember. DPI will moderate the discussion.

Photo: A Jewish mother and child in hiding in Albania sit on a wooden ledge together with their rescuer and her family, Circa 1941-1942. Credit: United States Holocaust Memorial Museum, courtesy of Johanna Neumann 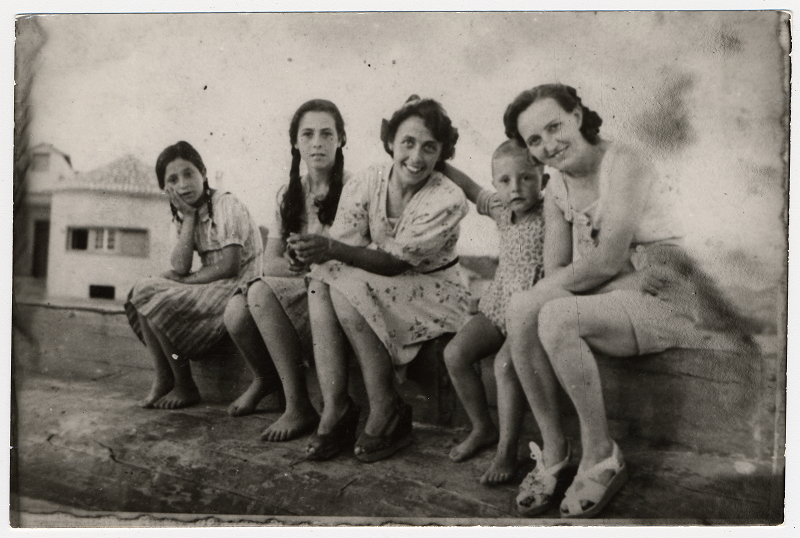