On the occasion of International Holocaust Remembrance Day, the Red Star Line Museum, Kazerne Dossin: Memorial, Museum and Documentation Centre on Holocaust and Human Rights and Vredescentrum present a screening of “Cuba’s Forgotten Jewels”, in collaboration with the Antwerp World Diamond Centre (AWDC). The Antwerp Jewish community and the city’s diamond sector share a long history. During the Second World War, a segment of Antwerp’s Jewish diamond diaspora was able to reach Cuba and establish diamond factories in Havana, thereby providing a livelihood for themselves and other Jewish refugees as well as local Cubans. This event brings to the fore a forgotten story of how Havana became a refuge for part of Antwerp’s Jewish population during the Second World War.

“Cuba’s Forgotten Jewels” was born of the tales that Marion Kreith told her daughter, co-director Judy Kreith, over the years. Marion escaped war-torn Europe as a young girl with her family, evading Nazi capture and crossing the Atlantic to a tropical paradise. In this film, her story mingles with the personal accounts of other refugees who recall their escape to Havana and the challenges they face in an exotic and unfamiliar land. With a stunning musical score of Jewish melodies and the pulsating music of Havana, the film merges the realities of two vastly different yet intermingled cultures, bringing this colorful and uplifting piece of history to light.

• 11:15: Discussion on the importance of International Holocaust Remembrance Day, collecting testimonies and the connection Antwerp-Havana 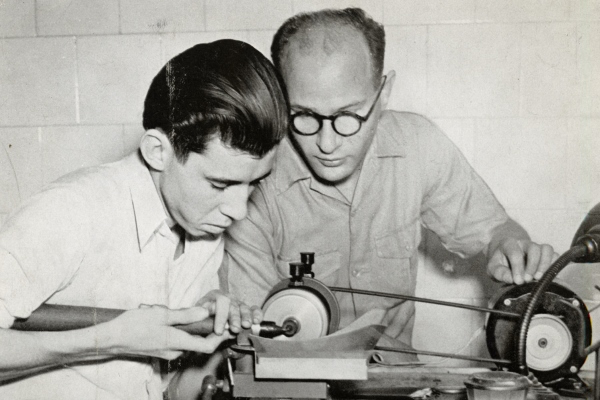