European Commission Vice-President Schinas in Conversation with a Holocaust Survivor

With every passing year, the number of remaining survivors of the Shoah are sadly fewer and fewer. Remembering their stories and finding new ways to transmit their testimonies to future generations is our obligation. Learning about the history of the Holocaust can help create resilience in society against antisemitism and racism.

To commemorate the Holocaust, Vice-President Margaritis Schinas will be in conversation with Holocaust survivor Tomi Reichental on the lessons of the Holocaust for 21st century Europe, new forms of remembrance, concepts of atonement and reconciliation, and our common duty to speak up and counter Holocaust denial and distortion.

Tomáš (Tomi) Reichental survived as a child nearly a year in Bergen-Belsen camp. At the age of 84 years, he is still haunted by childhood memories from one of Germany's most notorious concentration camps. His most vivid memory is that of his grandmother's dead body being thrown unceremoniously onto a pile of corpses. Born in Czechoslovakia in 1935, he was arrested in 1944 and taken to Bergen-Belsen concentration camp. He lost over 30 family members in the Holocaust. It took him 55 years before he started to speak about what he witnessed. Tomi Reichental used to give talks in secondary schools, colleges and at various other events. He made tireless efforts to ensure that the themes of remembrance, forgiveness, conflict resolution and reconciliation are at the forefront.

Excerpts from the film 'Close to Evil' recounting the life of Mr. Reichental will be screened during the event. 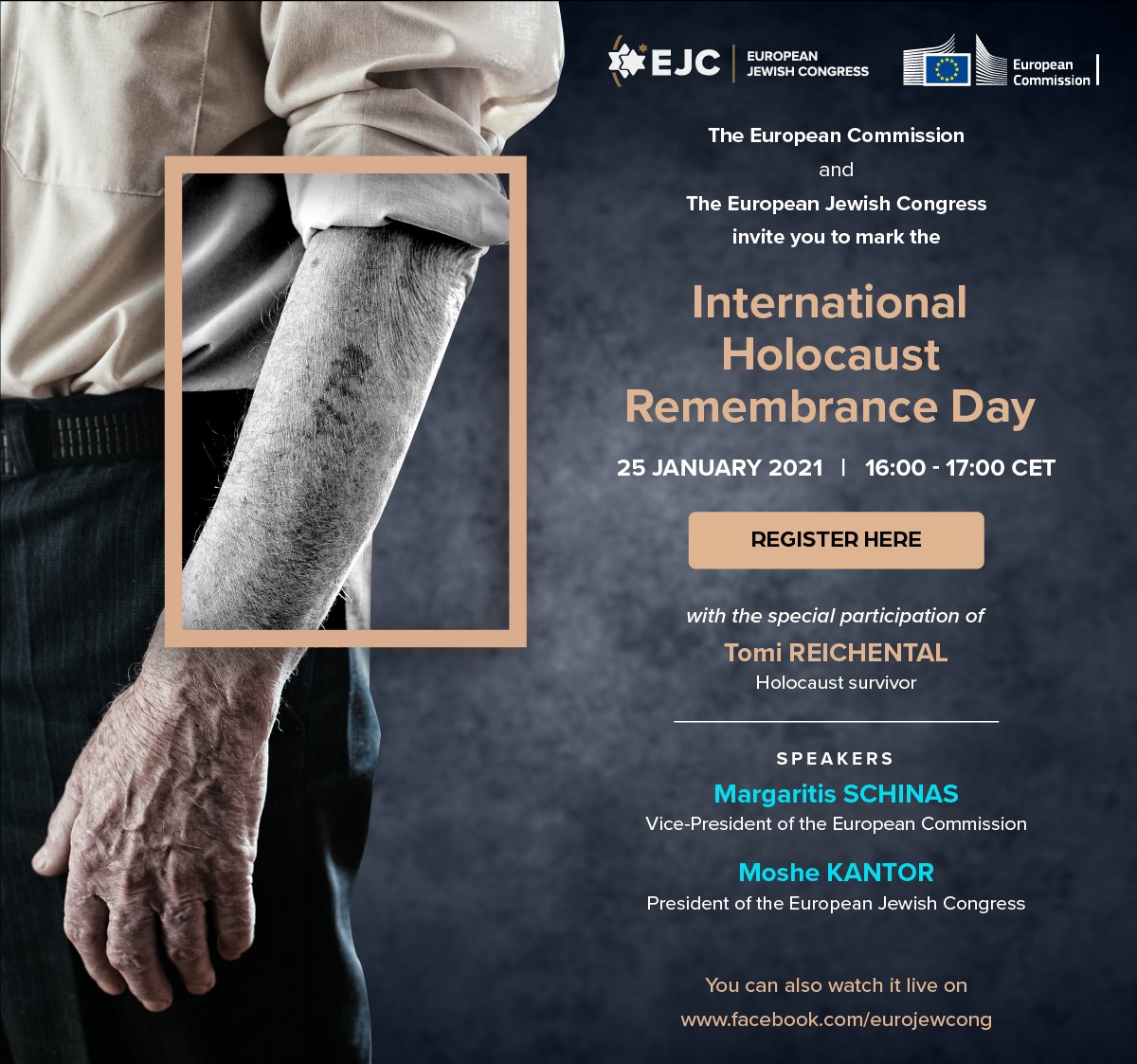