The International Holocaust Remembrance Day is marked with a commemoration event at the Bikernieki Memorial, featuring prayers by the representatives of major religious denominations in Latvia and wreath laying ceremony.

The Bikernieki forest is the largest mass murder site and a burial site for the victims of the Nazi terror in Latvia. From 1941 to 1944, an estimated 35,000 people were killed there, approximately 20,000 of them – Jews from Latvia, Germany, Austria and Czechoslovakia.

Organized by the Council of Jewish Communities of Latvia with participation of government representatives and diplomatic corps. 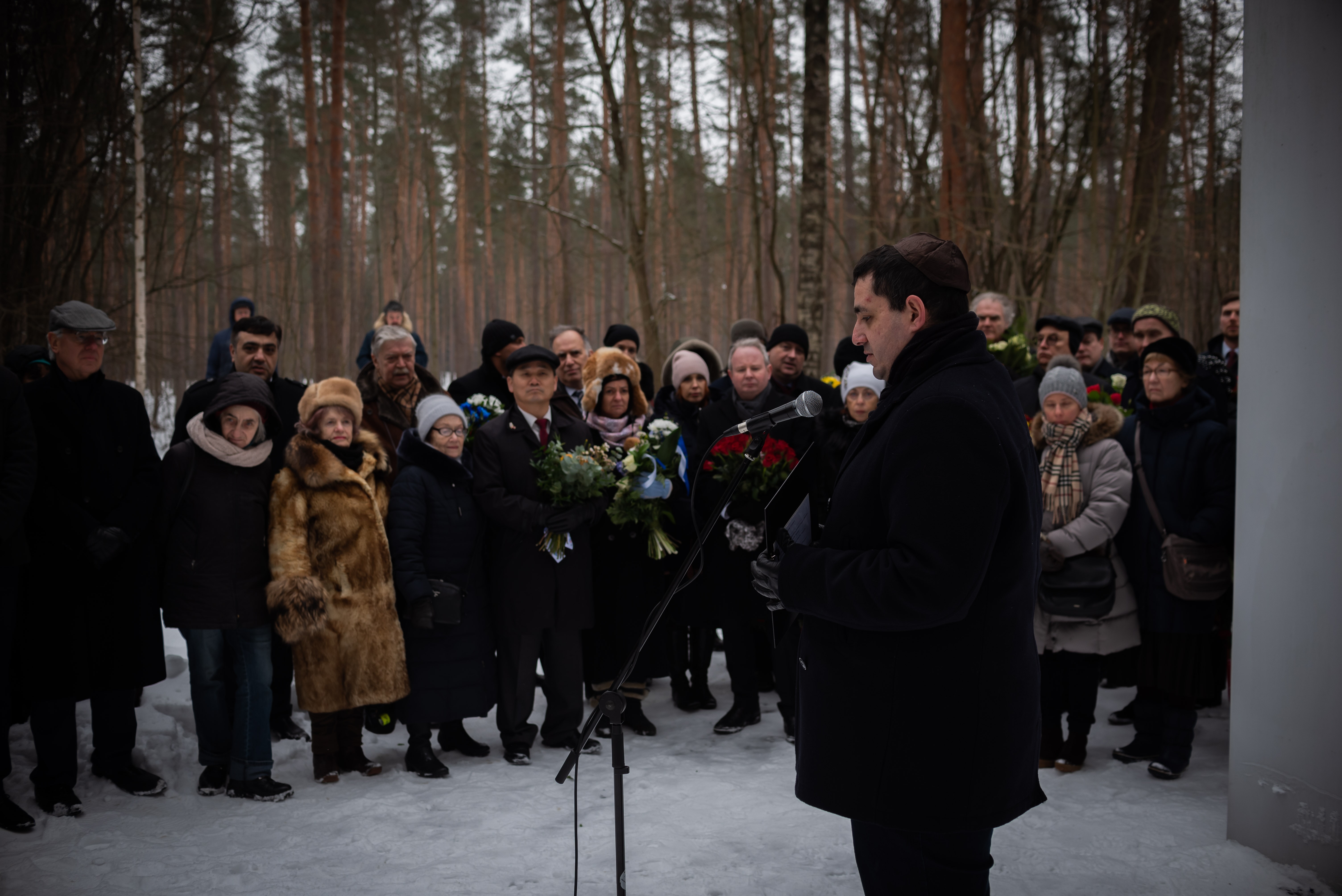