Learning from the Past: Global Perspectives on Holocaust Education 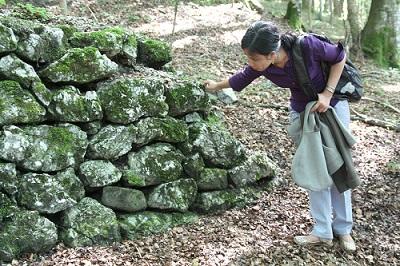 Over the last half century a great many programs on Holocaust education and initiatives on Holocaust remembrance have been launched in countries primarily located in Europe and North America and Israel, most of whom are members of the International Holocaust Remembrance Alliance (IHRA). However, little is known about programs and initiatives on the subject outside of IHRA. Since 2010, Salzburg Global Seminar, together with the United States Holocaust Memorial Museum, has implemented the Holocaust Education and Genocide Prevention Program, which seeks to bring greater awareness of Holocaust education and remembrance programs in other countries with the objective of fostering dialogue, promoting tolerance, and providing a knowledge-sharing resource platform.

To this end, Salzburg Global Seminar hosted an intensive, in-depth, international symposium in 2012 that examined the role of the Holocaust as a reference point for educators around the world who teach about human rights and other genocides. The symposium focused on the work that is currently being undertaken by educators in countries that are not members of the IHRA. During the symposium, contemporary research was highlighted and uncovered, most notably research that connected the teaching about the Holocaust with other genocides and human rights in other parts of the world. This included a close examination of work being done in several countries including: South Africa, Ecuador, Rwanda, Turkey, China/Hong Kong, South Korea, Cambodia, Ukraine, and Morocco. Such efforts ultimately resulted in a wider index entitled, “Global Perspectives on Holocaust Education: Trends, Patterns, and Practices”, which was published in 2013.