A year of horrific crimes and renewed hope

The year 2019 was marred by highly worrying levels of antisemitism and antigypsyism, incidents of vandalism, and not least violent and deadly attacks against Jews, Roma, and Sinti across the world. In times such as these, we mourn the victims of these horrific crimes and we resolve to carry on our work for a world that remembers the Holocaust and for a world without genocide.

The international community has shown that it will not shy away from its responsibility to combat antisemitism, antigypsyism, and other forms of racism and discrimination. Over the course of the past year, more countries – and most recently, football clubs with millions of supporters – have adopted the IHRA Working Definition of Antisemitism.

In addition, our Recommendations for Teaching and Learning about the Holocaust were presented and adopted in Luxembourg City. These recommendations represent a tangible result of the combined efforts of experts from the many countries that make up the IHRA. Published in partnership with UNESCO, the recommendations will help teachers and educators, administrators, and policymakers develop knowledge about the Holocaust, create engaging teaching environments, promote critical and reflective thinking, and contribute to human rights and genocide prevention education. I am therefore more than pleased to see the enthusiasm with which the recommendations have been received by all Member Countries. 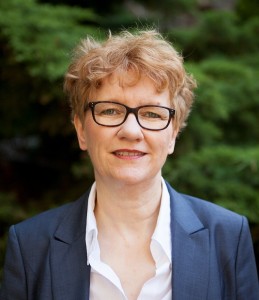 Finally, I take immense pride and satisfaction in the ability of our community to come together in consensus and adopt the 2020 Ministerial Declaration under the Luxembourg Chairmanship. The fact that 35 countries – many represented by ministers – met in Brussels on 19 January to adopt this powerful message is testament to our shared commitment and united efforts to remember the Holocaust and to fight antisemitism. As IHRA Honorary Chairman Professor Yehuda Bauer said, “there is hope in that statement … [it] is a pledge that you will be asked to fulfill in the future.”

The importance of this pledge cannot be overstated. 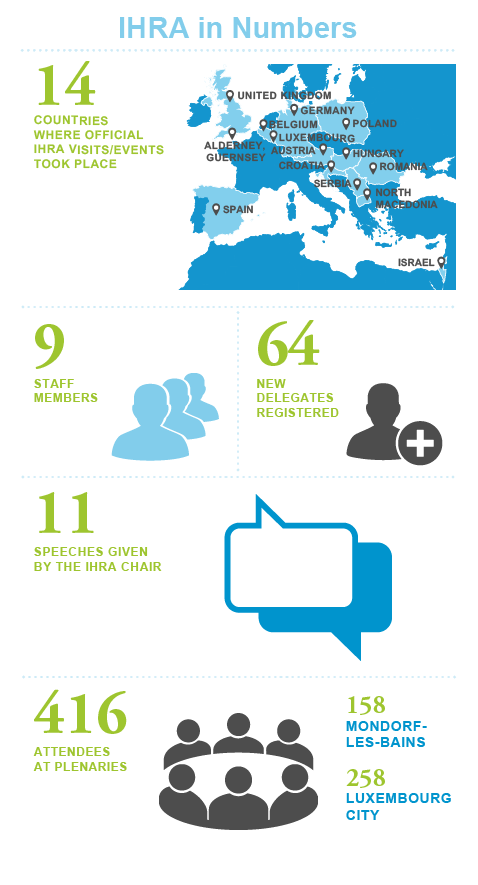 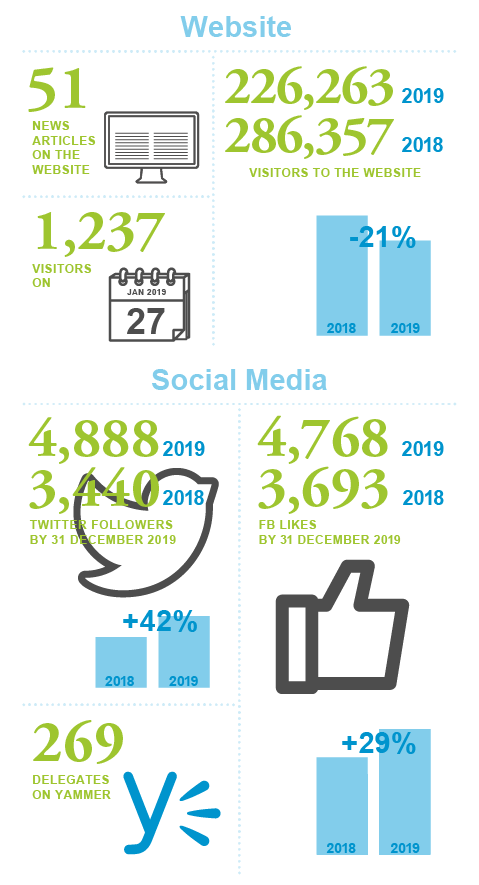 The IHRA lost three members of its community in 2019.

Jan Munk was Chairman of the Prague Jewish Community, former Director of the Terezín Memorial and a long-term member of IHRA’s Memorials and Museums Working Group as part of the Czech delegation. It was under his leadership from 1990 to 2017 that the Terezín Memorial evolved into its current form. Jan Munk passed away on 12 May.

Paul Levine was a long-time associate professor of Holocaust history and genocide studies. He spent the last six years in his favorite town, Berlin, as a freelance historian. The author of several books about the Holocaust, Levine was part of the Secretariat of the Stockholm International Forum on the Holocaust that led to creation of the IHRA. Paul Levine passed away on 28 October.

The IHRA offers its deepest condolences to all family, friends, and colleagues.